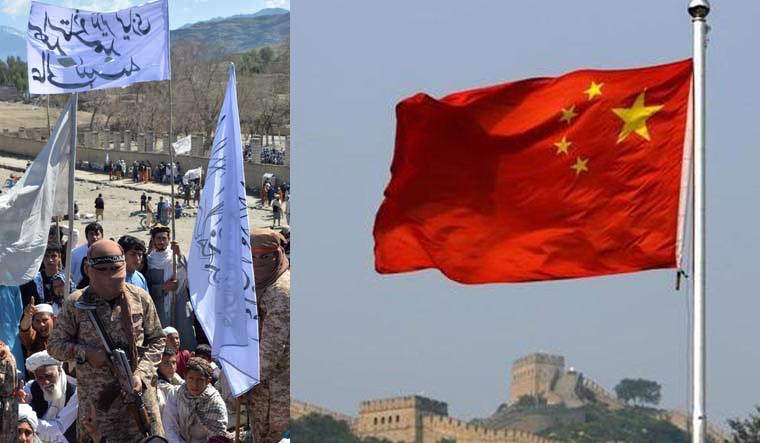 The Taliban on Monday gave an early glimpse of its foreign policy and geopolitical alignment as it invited Russia, China, Turkey, Iran, Pakistan and Qatar to attend an event on its looming government formation.

According to an Al Jazeera report, the Taliban invited these countries. The report cited a source saying the necessary procedures for the announcement of the new cabinet had been completed.

The Taliban have so far twice delayed the announcement of its government.

The source told the channel that the Taliban would create a regime that “will be accepted by the global community and the Afghan people”.

Russia was one of the first countries to take a positive stance on the Taliban takeover, with Russia’s special envoy to Afghanistan having said Moscow saw “encouraging” signs from the Taliban in terms of including a government that includes other political forces and praising the Taliban’s ability to “effectively ensure law and order”.

China has been hailed by the Taliban as its closest ally, with the Taliban openly calling for China to help develop the country’s infrastructure and make use of its resources. The Taliban hope to use China as a "pass" to global markets.

However, China has not yet responded to the report that the Taliban invited it to attend its event.

Asked about a media report that the Taliban has invited China and five other countries to participate in the new government formation ceremony in Afghanistan, Chinese Foreign Ministry spokesman Wang Wenbin said: “I have no information to offer at this moment”.

He reiterated that China supports “Afghanistan forming an open, inclusive, broadly-based government upholding moderate and prudent domestic and foreign policies and live in good terms with the neighbouring countries”.

Pakistan has long been charged with backing and arming the Taliban and has been a key player in the group’s success. Shortly after the Taliban takeover in Kabul, Pakistani Prime Minister Imran Khan said the Taliban had “broken the shackles of slavery” in Afghanistan. On Sunday, Pakistan held a virtual meeting of countries neighbouring Afghanistan, conspicously excluding India from the same,

Qatar’s ability to play interlocutor between the Taliban and the West helped the group gain international legitimacy when it engaged in peace talks at Doha. Turkey, too, has signalled its desire to play a role in helping transition the government, with the Taliban saying technical teams from Turkey and Qatar were working to get the Kabul airport operational, following the US withdrawal.

While Iran has been a sterner voice on the Taliban, only today criticising it for its assault on the Panjshir Valley, Tehran has been amenable to Taliban rule—anticipating much-needed trade with Afghanistan and openly welcoming the US’s defeat at the hands of the Taliban.

Taliban will not allow any country, including Pakistan, to interfere in internal affairs

The Taliban on Monday asserted that it will not allow any country, including Pakistan, to interfere in Afghanistan's internal affairs as it confirmed that ISI chief Lt Gen Faiz Hameed met the insurgent group's de-facto leader Mullah Abdul Ghani Baradar in Kabul, amidst efforts to finalise a government in the war-torn country.

The questions of interference in Afghanistan's internal affairs were raised after the Inter-Services Intelligence (ISI) Director General Lt Gen Hameed dashed to Kabul on an unannounced visit last week.

Taliban spokesperson Zabiullah Mujahid said that the group will not allow any country, including Pakistan, to interfere in Afghanistan’s affairs, Afghanistan's Khaama news reported.

Lt Gen Hameed was the first high-ranking foreign official to visit Afghanistan since the Taliban seized the Afghan capital in mid-August.

On Sunday, the Taliban said that the Pakistani spy chief was in Afghanistan to improve bilateral relations between Kabul and Islamabad.