No takers for Pakistan’s ‘mango diplomacy’; US, China return consignments

India too, has practised mango diplomacy in the past 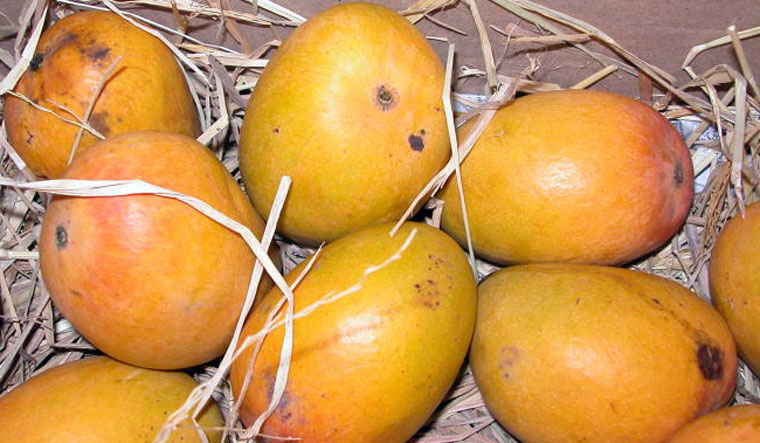 Imran Khan’s mango diplomacy initiative seems to have no takers, as, the US, China and several other countries, sent back consignments of mangoes dispatched to heads of over 32 countries on Friday.

The ‘Chaunsa’ mangoes were sent on behalf of President Arif Alvi. But the fruit souvenirs were returned and the reason cited for the same was the coronavirus pandemic.

Among the heads of the nations who expressed regrets to accept the seasonal fruit include Canada, Nepal, Egypt and Sri Lanka, ANI reported. French President Emmanuel Macron too received a consignment of mangoes, but Paris hasn’t yet responded to Islamabad’s intent.

Pakistan has been sending mango consignments to heads of other nations since 1981. Mangoes, also known as the king of fruits in the sub-continent, have been sent to nations like Australia and India to better relations between the nations.

Popular mangoes included in consignments for ‘mango diplomacy’ include the Anwar Ratol and Sindhari varieties.

India too has practised mango diplomacy. Colonial India, in 1933, has sent mangoes as gifts to Sweden and Holland to develop mango markets.

The USDA, which has a strict policy against accepting Indian mangoes, made an exception when PM Jawaharlal Nehru visited President John F Kennedy in 1961.