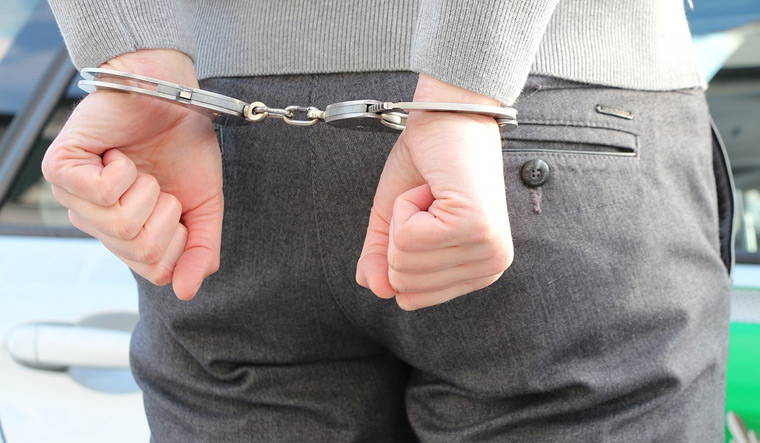 An Indian-American nurse practitioner has been sentenced to 20 years in jail and ordered to repay over USD 52 million in restitution for his role in a healthcare fraud scheme in the US.

Trivikram Reddy, 39, pleaded guilty to conspiracy to commit wire fraud in October 2020, according to Acting US Attorney for the Northern District of Texas Prerak Shah. He had been accused of engaging in a scheme to defraud Medicare and private insurance providers and was sentenced on May 25.

According to court documents, Reddy, a licensed nurse practitioner, devised a scheme to defraud Medicare, Blue Cross Blue Shield of Texas, Aetna, UnitedHealthcare, Humana and Cigna.
Prosecutors said Reddy created fraudulent patient bills by using the provider numbers of six physicians as the treating physicians on the claims, even though they did not perform the services.
In June 2019, federal agents investigated one of Reddy's medical clinics and found his staff manufacturing medical records. After the investigation, Reddy closed the clinic and terminated his business entity.
A few days after Reddy closed the clinic he made the first of several wire transfers, which totalled more than  $55 million, prosecutors said. An analysis on the wire transfer tied the money to the fraudulent healthcare claims.
Federal agents also around the same time period requested medical records to justify Medicare claims paid between January 2014 and June 2019, and Reddy and his staff allegedly spent the four months manufacturing fake medical records to turn over to authorities.
Reddy pleaded guilty to wire fraud in October 2020.
"When nurse practitioner Trivikram Reddy stole the identities of physicians to defraud Medicare and other insurers to enrich himself, he violated the basic trust that the public extends to healthcare professionals," said Miranda Bennett of the HHS Office of Inspector General Dallas regional office.

"Today’s sentence sends a message to corrupt medical professionals that law enforcement will do everything possible to root out all forms of waste, fraud and abuse in our federal healthcare programmes."
Reddy operated three medical clinics, Waxahachie Medical, Texas Care Clinics and Vcare Health Service.