The two countries are firming up their close ties 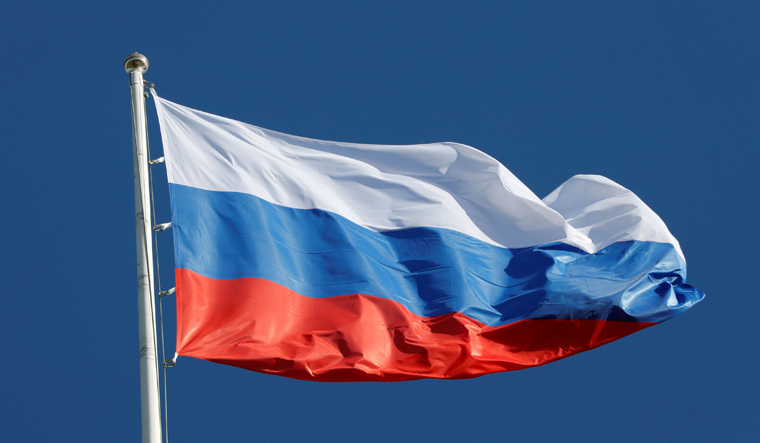 Russia and China will hold the ground-breaking ceremony of their biggest nuclear energy project on Wednesday under which Moscow would jointly build four high power nuclear power plants in two Chinese cities.

"This has been the biggest China-Russia nuclear energy cooperation project to date and represents the highest level of practical cooperation between the two sides, Zhao said.

The successful beginning of the construction of the four units demonstrates the major cooperation outcomes in high-end equipment manufacturing and science and technology innovation and will boost the upgrading of practical cooperation between the two countries, he said.

Since nuclear energy is clean and efficient, the four units, after completion, will effectively reduce carbon dioxide emissions, he said.

The two countries firmed up their close ties as they faced mounting adversity from the US and European Union on a host of issues.