Drama at Sri Lanka beauty pageant: Winner de-crowned, only to be re-crowned later

The crown was returned to De Silva on Tuesday 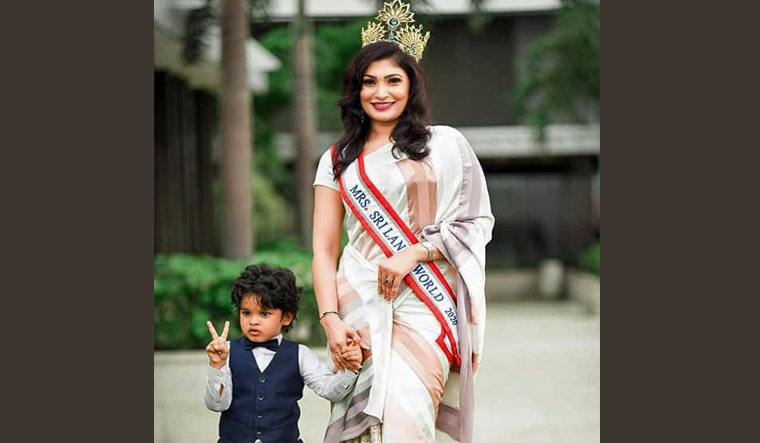 Chaos ensued at the Sri Lanka beauty pageant that took place on Sunday. The winner of the Mrs Sri Lanka World pageant Pushpika De Silva's crown was taken off by the reigning beauty queen, Caroline Jurie. De Silva had been declared the winner by the judges. Jurie, speaking to the audience said, “There is a rule that you have to be married and not divorced, so I am taking my first steps, saying that the crown goes to the first runner-up.”

The confusion was caused due to misinformation that De Silva was a divorcee. De Silva, who suffered an injury while the crown was forcibly taken her head, was taken to a hospital nearby. It was later known that she was separated and not divorced.

De Silva told BBC she would take legal action for the "unreasonable and insulting" way she was treated. The crown was returned to De Silva on Tuesday.

The national director of Mrs Sri Lanka World, Chandimal Jayasinghe said, "It was a disgrace how Caroline Jurie behaved on the stage and the Mrs World organisation has already begun an investigation on the matter."

A major beauty event in Sri Lanka, the pageant had Prime Minister Mahinda Rajapakse's wife Shiranthi Rajapakse among the guests.