The Opposition had demanded the prime minister's resignation 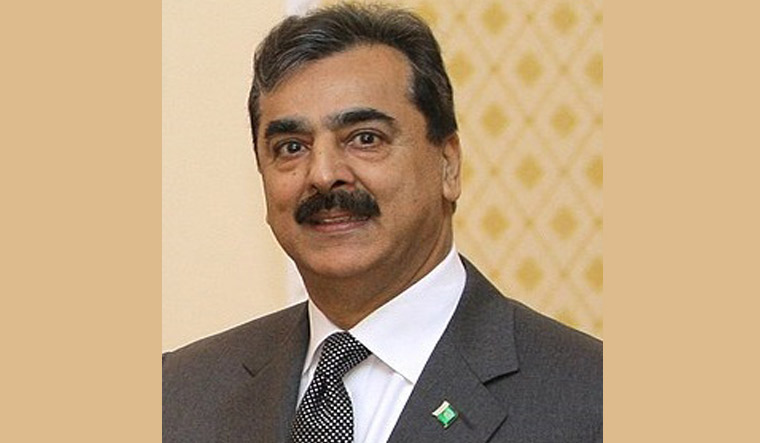 A Pakistan high court on Wednesday rejected a petition by the ruling party against the victory of former premier Yusuf Raza Gilani in the Senate elections, ruling that it was not appropriate to "unnecessarily drag" the judiciary in political matters.

The Opposition had demanded the prime minister's resignation after the debacle following which Khan decided to take a vote of confidence on Saturday which he won comfortably.

The Islamabad High Court (IHC) heard a plea by PTI lawmaker Ali Nawaz who alleged that Gilani was elected through vote-buying.

IHC Chief Justice Athar Minallah after hearing initial arguments directed the petitioner to use the platform of the Election Commission of Pakistan (ECP) where the case is already under hearing.

The court ruled that "it is not appropriate to unnecessarily drag the judiciary in political matters" and subsequently dismissed the plea.

Pakistan's Opposition parties on Monday nominated Gilani as their joint candidate for the Senate chairman election scheduled for later this week.

The selection of Gilani as a nominee for the post came as the Election Commission of Pakistan (ECP) on Tuesday refused to take action on the allegations of vote-buying in the recent Senate elections just on the basis of video clips unless those involved in offering and getting bribes were named.

The government's allegations were based on a video of Gilani's son Ali Haider talking with some PTI members and telling them how a vote can be "spoiled".

The PTI, in its petition, said that since seven votes were "spoiled" in the Senate elections and its candidate lost by just five votes, it showed that the PTI lawmakers in the video were bribed.

Refusing to take action on allegations of vote-buying in the polls just on the basis of video clips, the ECP urged the government's lawyer to make all persons involved in the video scandal a party to the case and said that if the charges of giving and receiving bribes are proven, then action should be taken against all the culprits.

The IHC on Wednesday also rejected a plea to disqualifying the former premier's son who is a provincial lawmaker.