China says it is also a victim of cyber attacks 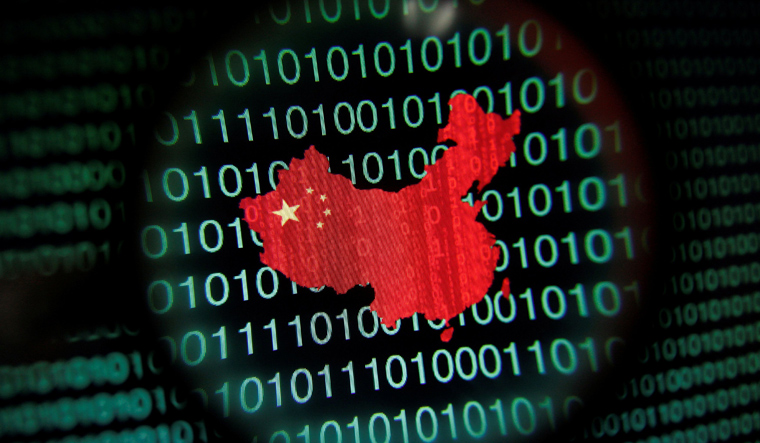 China has officially responded to a Reuters report claiming a Chinese state-backed hacking group had targeted top Indian COVID-19 vaccine makers Bharat Biotech and Serum Institute of India, rejecting the claims and re-asserting the line that the country was a “staunch defender of cyber security” as well as a “major victim of hacking and cyber attacks.”

“The relevant allegations are pure rumors and slanders. Cyber attacks are highly complicated and sensitive, and their origin is difficult to trace. Speculation and fabrication have no role to play on the issue of cyber attacks. It is highly irresponsible to accuse a particular party when there is no evidence. China is firmly opposed to such irresponsible and ill-intentioned practice,” the Chinese embassy published on its website.

Responding specifically to the claims of stealing vaccine data, the embassy said, “China takes the lead in vaccine research and development, we don't need to and will not rely on ‘stealing’ to obtain vaccines. Both China and India are contributors to international cooperation on vaccines, and both have fallen victim to disinformation. This is not in the common interests of the international community.”

Saying China was a staunch defender of cyber security and also a major victim of hacking and cyber attacks, the embassy said cyber attacks are a challenge faced by all countries. “China calls on all countries to advance dialogue and cooperation and handle this challenge together on the basis of mutual respect, equality and mutual benefit.”

On Tuesday, Maharashtra Home Minister Anil Deshmukh said the US firm’s report of hackers targeting the Indian power grid and specifically Mumbai’s—allegedly causing the October blackout that took place last year—said it concerns the whole country and should not be seen from a political point of view.

Deshmukh said he had spoken with Union Power Minjster R.K. Singh and stressed the need to remain vigilant.

In July 2020, the US Justice Department indicted two Chinese nationals it accused of attempting to spy on the research of multiple US-based targets including Moderna—charges China denied, reiterating the line, “China does not need to and does not engage in technology theft.”