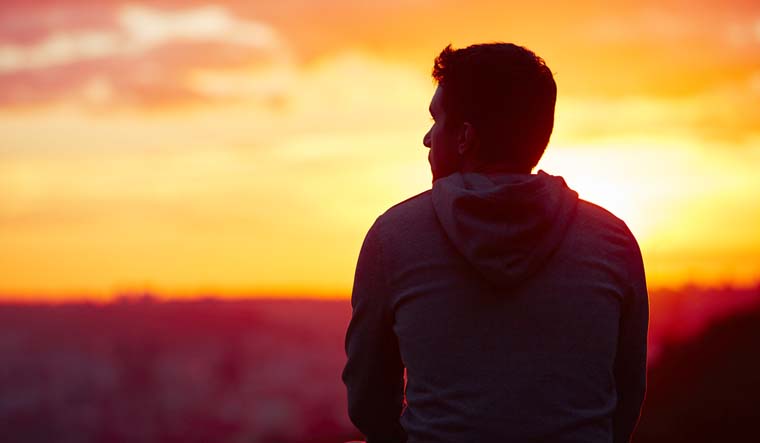 As suicides rise in the aftermath of the COVID-19 pandemic and its devastating impact on mental health, Tetsushi Sakamoto has been appointed Japan’s minister of loneliness—becoming the second country after the UK to set up such a post.

As a minister of loneliness, he will in charge of coming up with policies to tackle Japan’s loneliness epidemic—one that began long before COVID-19 took its hold on the world.

“Women are suffering from isolation more (than men are), and the number of suicides is on a rising trend,” Prime Minister Yoshihuda Suga told Sakamoto as he announced the new role at a press conference, reported the Japan Times.

“I hope you will identify problems and promote policy measures comprehensively,” Sugo said.

In October, more people died from suicide than had died from COVID-19 in all of 2020. Japan has long had a higher suicide rate than the rest of the world, one attributed to a myriad of factors including health issues (both mental and physical), financial problems, family problems, work-related issues and relationship troubles.

The pandemic has had its own impact, causing the national suicide rate to go up after almost a decade of decline. The health ministry said that 20,919 people died by suicide in 2020 according to preliminary data, up 3.7 per cent from the previous year. In comparison, 3,460 people died from the coronavirus in the same period.

Up to 1.15 million people in Japan live isolated lives as “Hikikomori”—those who follow extreme social withdrawal—but according to Saito Tamaki, professor at the university of Tsukuba, this number could be as high as two million, and may eventually rise to above 10 million. A government survey estimated that 613,000 were between the ages of 40-64. 80 per cent of these were men.

One NGO, in a bid to help the Hikikomori better connect with society, have introduced a “rental sister” programme, which was reported on by the BBC. But this is not the only example of a policy to help those in need of human contact.

Since the 1990s, businesses have offered “rental family services” to those who want actors to portray friends, family and co-workers for them in social events or for personal companionship.

In 2018, former British Prime Minister Theresa May accepted the recommendations of the Jo Cox Commission on Loneliness and appointed a Minister for Loneliness, a post currently held by Diana Barran.