Pearl, a 38-year-old journalist was abducted and beheaded Pakistan 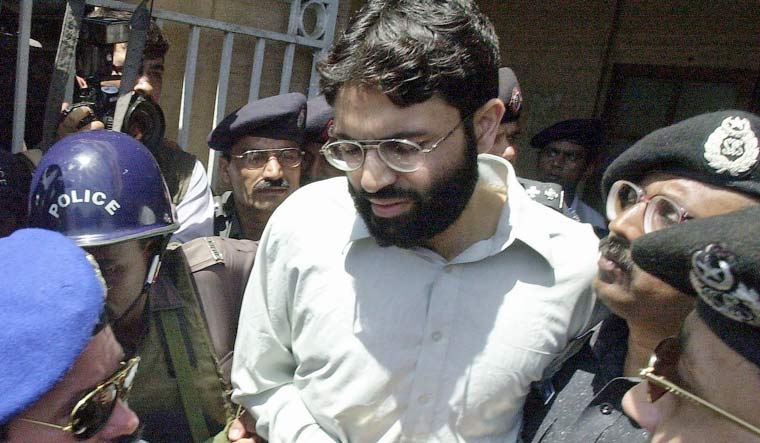 File: British-born Ahmed Omar Saeed Sheikh being escorted out of a court in Karachi. Pak SC on Jan 28, 2021, dismissed a series of appeals against the acquittal of the British-born militant convicted of masterminding the kidnap and murder of US journalist Daniel Pearl, paving the way for his release | AFP

The apex dismissed the Sindh government's appeal against the Sindh High Court's (SHC) decision to overturn the conviction of  Sheikh for the 2002 beheading of Pearl, Dawn newspaper reported.

According to the short verdict, a three-judge SC bench headed by Justice Mushir Alam also directed to release the suspect. One member of the bench opposed the decision.

Pearl, the 38-year-old South Asia bureau chief for The Wall Street Journal, was abducted and beheaded while he was in Pakistan investigating a story in 2002 on the links between the country's powerful spy agency ISI and al-Qaeda.