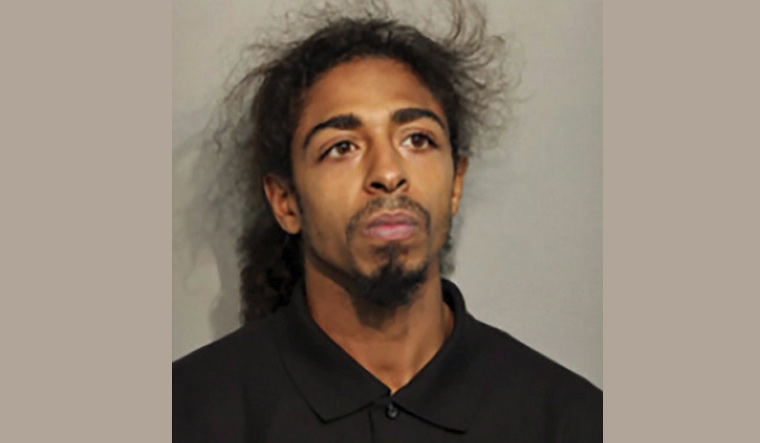 A man killed three people and wounded four others in a series of shootings, that lasted over roughly four hours. The shooting that started on Chicago's South Side, ended with him being shot dead in a parking lot just north of the city.

The shooter has been identified as 32-year-old Jason Nightengale. Nightengale, on Saturday afternoon, shot a 30-year-old University of Chicago student, who was sitting in his car in a parking garage in the Hyde Park neighbourhood. Chicago police superintendent David Brown told AP, that the shooter then randomly walked into an apartment building a block away, where he shot a 46-year-old security guard who was sitting at his desk and a 77-year old woman, who was getting her mail. The woman is now in critical condition

Nightengale then drove to a convenience store, where he shot and killed a 20-year-old man and critically wounded an 80-year-old woman. He then shot a 15-year-old girl who was riding in a car with her mother. The girl is now in critical condition. He then went back to the convenience store and fired at officers who had arrived to investigate the earlier shooting. None of them was injured, though.

After this, Nightengale drove 10 miles north to Evanston, near the northern border of Chicago. He was shot and killed by police officers who had responded to Nightengale firing shots inside CVS and an IHOP franchise across the street, where he shot a woman, leaving her fatally injured. The police have very little information about Nightengale and plan to release details as soon as they get them.