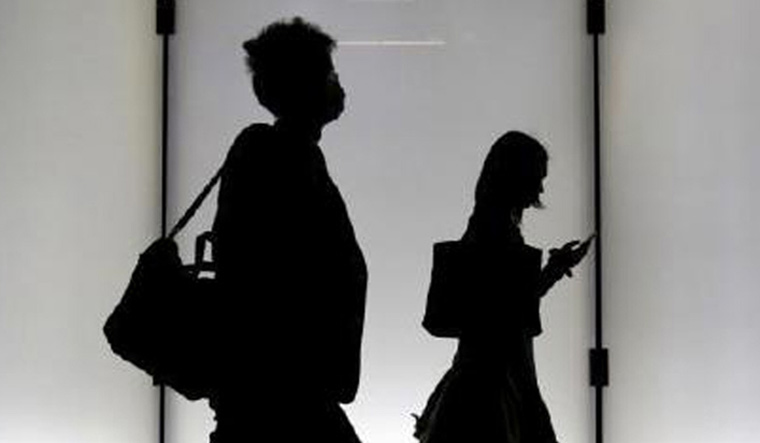 Three years since France voted in a record number of women into the country’s parliament, the city of Paris is being fined for hiring too many.

After Mayor Anne Hidalgo appointed 11 women and five men to city hall roles in 2018, she has now been issued a $110,000 fine for violating national guidelines against gender discrimination. As 69 per cent of positions went to women and just 31 per cent went to men, her hiring broke policies requiring at least 40 per cent of new positions to go to each gender. France’s public service ministry has now fined the city of Paris for violating this rule.

Hidalgo criticised the fine, calling it “obviously absurd, unfair, irresponsible and dangerous,” while nonetheless sarcastically welcoming it. “I am happy to announce that we have been fined,” she said, which former US Secretary of State Hillary Clinton went on to retweet. “The management of the city hall has, all of a sudden, become far too feminist,” Hidalgo told a city council meeting.

“Yes, to one day achieve parity, we must speed up the tempo and ensure that more women are appointed than men,” she said.

A waiver, introduced in 2019, was intended to let such motions pass if they did not cause broader gender imbalance. However, since the act took place before the waiver, the fine still stands.

According to the Council on Foreign Relations’ Women’s Power Index, which measures representation of women in governments across the world, France ranked tenth, with the most percentage of women of any country in its Cabinet (53 per cent), and strong performance on other indicators. However, since 1946, there has been only one female head of state in France.