Who is Charli D’Amelio, American teen with over 100 million TikTok followers?

D’Amelio will have a book out in December 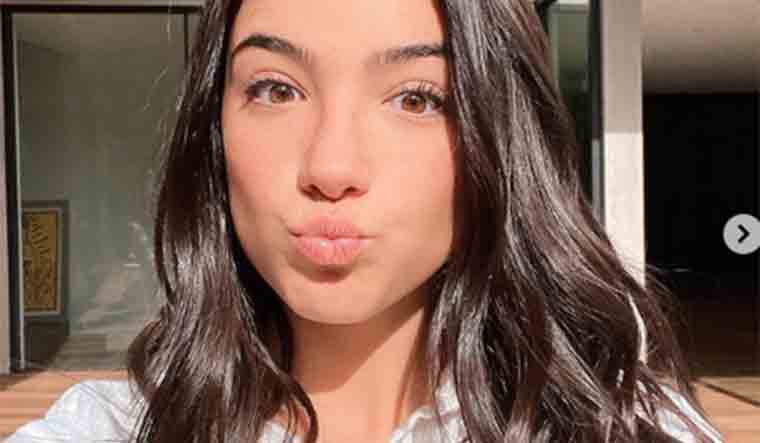 Charli Grace D’Amelio, a 16-year-old American is a TikTok sensation with over 100 million followers. The dancer is the first person ever to garner so many followers on the video-sharing platform. On Instagram, the young influencer has around 33.8 million followers. She has also earned a spot in the Fortune’s 40 Under 40 list 2020.

The teen, who was mentioned in the Forbes as the second-highest earning TikTok personality, also has a nail polish collection, a make-up line and a sweatshirt collection. D’Amelio first started posting dance videos on March 30, 2019. She earned 100 million followers by November 2020.

The teen will have a book out by December 2020 titled, ‘Essentially Charli: The Ultimate Guide to Keeping It Real’.

D’Amelio attained the feat of garnering so many followers ahead of Youtubers, Instagrammers Musical.ly and Vine stars who preceded her.

Most of her followers are those belonging to Generation Z— those in their teens and twenties. Amor her several collaborations include appearing in a Super Bowl commercial, have a Dunkin' Donuts drink named after her and appearing in a music video with her hero, Jennifer Lopez.

The Connecticut teen is ahead of celebrities like Will Smith and Kylie Jenner when it comes to TikTok followers.