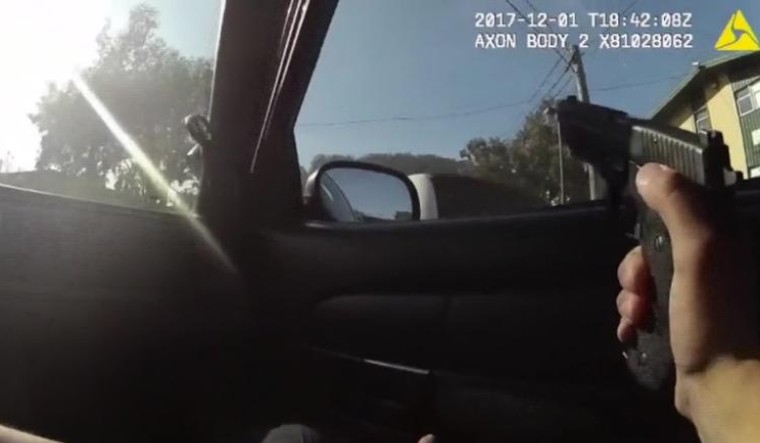 Body camera footage of the shooting released by the police department

An arrest warrant has been issued against former San Francisco police officer Chris Samayoa for allegedly shooting and killing an unarmed man accused of carjacking a state-owned vehicle in the Bayview District in 2017.

According to San Francisco District Attorney Chesa Boudin, this is the first prosecution case against a law enforcement officer in the city’s history.

Samayoa killed Keita O’Neil, who carjacked a California state Lottery van, in December 2017. O’Neil led police officers on a pursuit through the Bayview and into a public housing area.

According to the DA's office, said Samayoa shot O'Neil as he jumped out of the vehicle he stole and ran past the police car.

“In SF there has been long history of officer-involved shootings leading to no accountability whatsoever, further cementing the idea that police are above the law. That stops today,” Boudin went on to say.