Ebola outbreak declared over in Democratic Republic of Congo

Over 40,000 were vaccinated against the virus 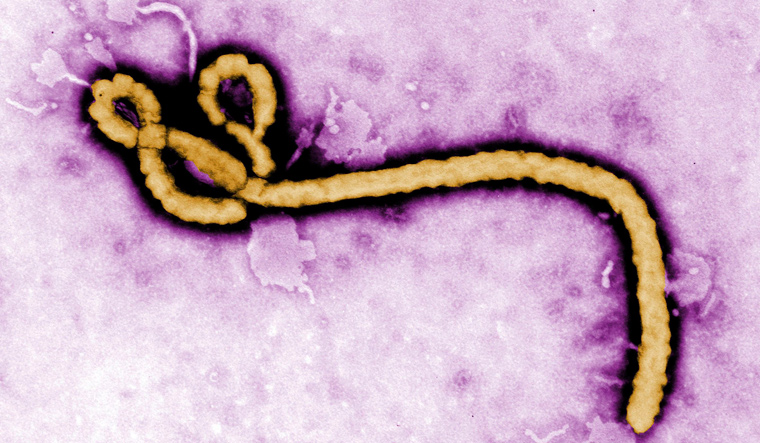 The 11th outbreak of Ebola in the Congo has come to an end, as Democratic Republic of Congo officials declare over the epidemic in its northwestern Equateur province, after it killed 55 over the past five months.

"I am happy to solemnly declare the end of the 11th epidemic of the Ebola virus in Equateur province," Health Minister Eteni Longondo told journalists, AFP reported.

The outbreak was contained after a successful vaccination programme that inoculated over 40,000 people who were at high risk. A cold chain was successfully set up through the use of ARKTEK freezers to keep the vaccines at temperatures as low as -80 degrees Celsius, the WHO reported.

“Today marks the end of the 11th Ebola outbreak in the Democratic Republic of the Congo (DRC), nearly six months after the first cases were reported in Equateur Province. The outbreak took place in communities scattered across dense rain forests as well as crowded urban areas, creating logistical challenges. These were surmounted due to the leadership of the government and local communities, supported by the World Health Organization (WHO) and partners,” WHO said in a statement.

“The ARKTEK freezers can keep vaccines at very low temperatures in the field for up to a week and enabled responders to vaccinate people in communities without electricity,” WHO said.

“Overcoming one of the world’s most dangerous pathogens in remote and hard to access communities demonstrates what is possible when science and solidarity come together,” said Dr Matshidiso Moeti, WHO Regional Director for Africa. “The technology used to keep the Ebola vaccine at super-cold temperatures will be helpful when bringing a COVID-19 vaccine to Africa. Tackling Ebola in parallel with COVID-19 hasn’t been easy, but much of the expertise we’ve built in one disease is transferrable to another and underlines the importance of investing in emergency preparedness and building local capacity.”

The outbreak in western DRC, announced on June 1 2020, came as another Ebola outbreak in the eastern part of the country was winding down, and finally declared over on 25 June 2020. The two outbreaks were geographically far apart. Genetic sequencing analysis found that they were unrelated. By the end of the current 11th Ebola outbreak in Equateur Province there were 119 confirmed cases, 11 probable, 55 deaths and 75 people who had recovered.