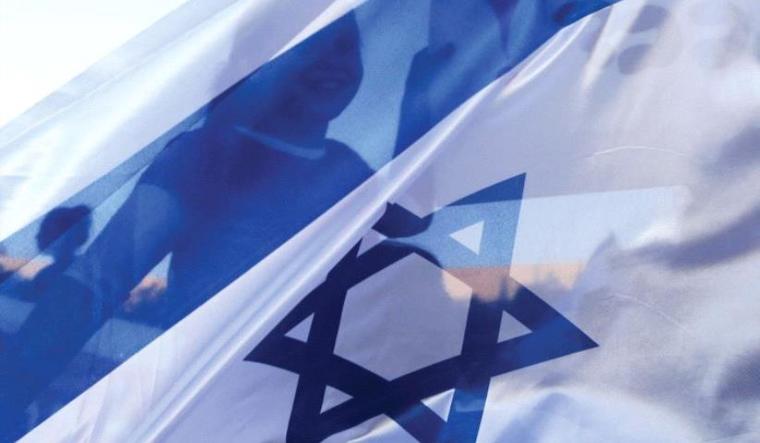 In what looks to be an indication of a big shift in the Middle East dynamic, US President Donald Trump announced that Sudan will start to normalise ties with Israel, making it the third Arab state to do so as part of US-brokered deals. The deal, which would deepen Sudan's engagement with the West, follows Trump's conditional agreement this week to remove the North African nation from the list of state sponsors of terrorism if it pays compensation to American victims of terror attacks.

It also delivers a foreign policy achievement for Trump just days before the US election and boosts his embattled ally, Israeli Prime Minister Benjamin Netanyahu. Recently, the United States brokered diplomatic pacts between Israel and the United Arab Emirates and Bahrain. Jordan recognised Israel in the 1990s.

What is the significance of such a deal? While Sudan does not have the resources and influence of the UAE, it has a far more hostile history toward Israel. Sudan hosted the landmark Arab conference after the 1967 Middle East War where eight Arab countries approved the three 'no's: no peace with Israel, no recognition of Israel and no negotiations. Under long-time dictator Omar al-Bashir, Sudan has also served as a pipeline for Iran to supply weapons to Palestinian militants in the Gaza Strip.

In 1993, the US had designated Sudan a state sponsor of terrorism for its support of a number of anti-Israel militant groups, including Hamas and Hezbollah. But in recent years those hostilities softened, and both countries have expressed readiness to normalise relations.

Also, Israel has long courted African support. In exchange for its expertise in security and other fields, Israel wants African states to side with it at the UN General Assembly and other international bodies that have long favored the Palestinians. Israel renewed diplomatic relations with Guinea in 2016. Netanyahu visited Chad for a renewal of ties in 2019.

These recent recognitions of Israel have undermined the traditional Arab consensus that there can be no normalization with Israel before the establishment of an independent Palestinian state. The Palestinians say the recognitions amount to betrayal, while Israel says the Palestinians have lost what they have seen as their veto over regional peace efforts. The deal with Sudan will include aid and investment from Israel, particularly in technology and agriculture, along with further debt relief. It comes as Sudan and its transitional government teeter on the edge.

Thousands have protested in the country's capital Khartoum and other regions in recent days over dire economic conditions. Trump's announcement, the morning after the final presidential debate with Democrat Joe Biden, came after Sudan followed through on its pledge to deliver $335 million to compensate American victims of past terror attacks and their families.

The money is meant for victims of the 1998 bombings of the U.S. Embassies in Kenya and Tanzania by the al-Qaida network while its leader, Osama bin Laden, was living in Sudan. Trump said on Tuesday that one the funds were transferred, he would remove Sudan from the list. The removal of the terror designation opens the door for Sudan to get international loans and aid needed to revive its battered economy and rescue the country's transition to democracy.

Sudan is on a fragile path to democracy after a popular uprising last year led the military to overthrow the longtime autocrat, Omar al-Bashir. A military-civilian government rules the country, with elections possible in late 2022.