There is a free media in India: MEA on Chinese embassy's Taiwan guidelines to journalists

China had urged Indian media to respect the "One-China" principle 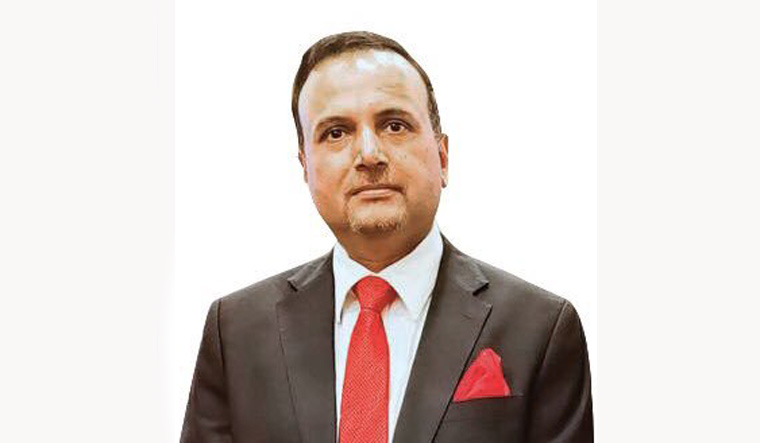 India on Thursday took oblique potshots at China over the guidelines issued by its embassy here to the Indian media to not violate New Delhi's 'One-China' policy ahead of the national day of Taiwan, saying there is a "free media" in this country.

"There is a free media in India that reports on issues as it sees fit," External Affairs Ministry Spokesperson Anurag Srivastava said at a media briefing.

The spokesperson said this when asked for comments about a letter sent to journalists by the Chinese embassy that called for honouring the 'One-China' policy.

"All countries that have diplomatic relations with China should firmly honour their commitment to the One-China policy, which is also the long-standing official position of the Indian government," the letter dated October 7 said.

"We hope Indian media can stick to Indian government's position on Taiwan question and do not violate the One-China principle," it said.

The letter was issued in the wake of advertisements issued by the Taiwan government in a couple of leading newspapers in India ahead of Taiwan's national day on October 10.

A Chinese embassy spokesperson on Thursday also tweeted that Taiwan is an inalienable part of China's territory.

India does not have formal diplomatic ties with Taiwan.

In 1995, New Delhi set up India-Taipei Association (ITA) in Taipei to promote interactions between the two sides and to facilitate business, tourism and cultural exchanges.

The India-Taipei Association has also been authorized to provide all consular and passport services. In the same year, Taiwan too established the Taipei Economic and Cultural Center in Delhi.