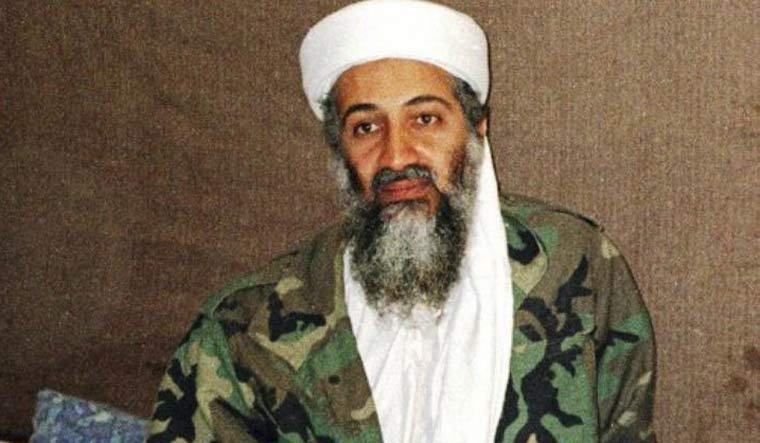 The US did not inform Pakistan about Osama bin Laden's location due to lack of trust and past experiences of terrorists being tipped off after information was shared with Islamabad, former American defence secretary and ex-CIA chief Leon Panetta has said.

Panetta, in an interview to WION TV, also said he finds it "difficult to believe" that there wasn't somebody in Pakistan who was aware of Osama bin Laden's Abbottabad compound.

Osama bin Laden, the world's most-wanted terrorist and the then al-Qaeda chief, was killed in a covert raid by a US Navy SEAL team at his Abbottabad compound in Pakistan on May 2, 2011.

"When we discovered the location of this compound in Pakistan, it was located in a place called Abbottabad. Abbottabad is a centre for their intelligence services and the Pakistani West Point is located there as well," Panetta said. The US military academy is located in West Point in New York.

This compound was three times the size of other compounds, it had 18-foot walls on one side and 12-foot walls on the other side with barbed wire around it, said Panetta, who was the Central Intelligence Agency (CIA) director when the raid was carried out.

I find it very difficult to believe that there wasn't somebody in Pakistan who was aware of this compound," he said.

Once the US found the compound, it had to make a decision whether it would share that information with Pakistan and President Barack Obama made the decision on the basis that when information was shared with Pakistan about the location of terrorists, they were tipped off and suddenly were able to disappear, Panetta said.

"Because of that concern and that lack of trust, very frankly, we decided not to inform the Pakistanis about the location of bin Laden and we did not inform them about the operation that we conducted because we were concerned that if we did that it was likely bin Laden would be advised to move," he said.

"So, because of what we did I think we were able to be successful in the mission to go after bin Laden," Panetta said.