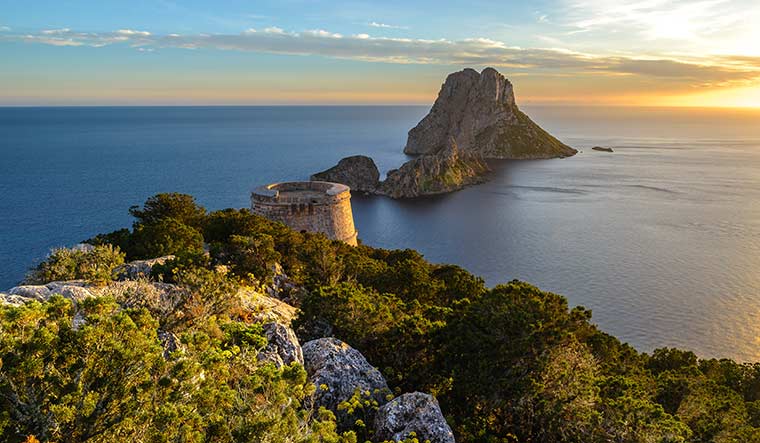 A giant SOS sign on the uninhabited Pikelot Island helped three men to be rescued as it was spotted from above by the authorities.

The men had been missing in the Micronesia archipelago for nearly three days when their distress signal was spotted Sunday on the island by searchers on Australian and US aircraft, according to the Australian defence department, a CNN report reads.

The men had set out on Thursday, from Pulawat to Pulap, a 42-kilometre journey. When they did not reach Pulap, a search was requested through the US Coast Guard's Joint Rescue Sub Centre in Guam.

The Micronesian sailors had been missing for three days after their seven-metre boat ran out of fuel. They were at about 190 kilometres from where they had set out. The men were found in good condition--an Australian helicopter was able to land on the beach and give them food, while a Micronesian patrol vessel picked them up later.

The military ship, Canberra, which was returning to Australia from exercises in Hawaii, diverted to the area and joined forces with US searchers from Guam upon receiving a call for help.

Pikelot Island is less than half a kilometre long, heavily forested and a low coral atoll.