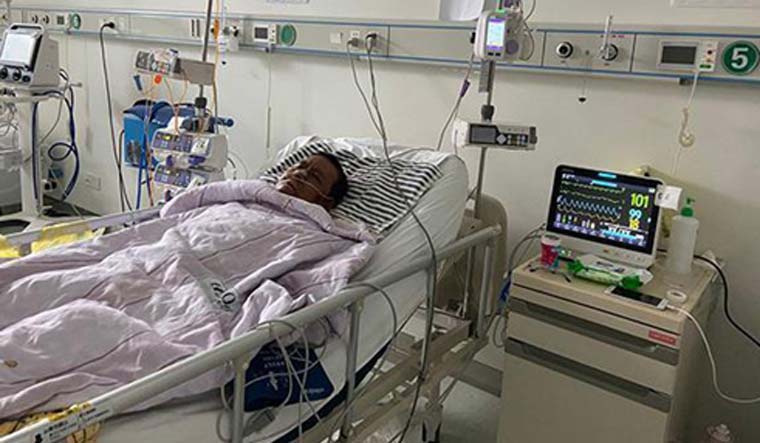 A Chinese  doctor whose skin had turned dark due to liver damage caused by COVID-19 has died after being treated for four months.

According to state-run media outlet Global Times, citing a report by The Paper, Hu Weifeng, 42, died on Tuesday morning in a Wuhan hospital. This would mark the first reported death from COVID-19 in China in weeks, and makes him the sixth employee of the Wuhan Central Hospital to die from COVID-19. 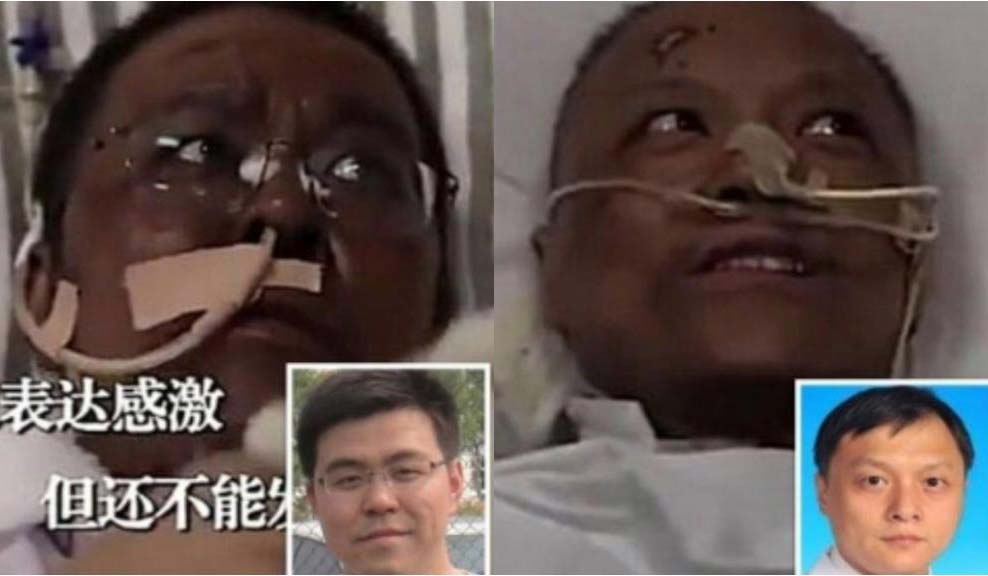 Hu's skin condition was reported in April. Hu, along with Dr Yi Fan, both found their skin pigmentation change in April after being placed on life support. Yi and Hu were reportedly colleagues of the late Chinese doctor and whistleblower Li Wenliang. Both of them were infected in January.

While Hu passed away due to complications caused by COVID-19, Yi has reportedly fully recovered.

The initial news of the change in skin colour was widely reported in Chinese media, as some feared it could be a side effect of COVID-19 itself—which is untrue. A Chinese doctor treating the two told CCTV that the change was due to a hormonal imbalance, and from medicines given during the course of treatment.

The change in pigmentation was reportedly temporary, as France24 accessed footage taken days after the news broke showing Dr Yi's skin having returned to its previous colour.

No new deaths were registered Tuesday by the central government's National Health Commission, whose reports cover events occurring over the previous 24 hours.

According to the media report, Hu had been a doctor at Wuhan Central Hospital, one of the hardest-hit institutions in the central Chinese city that is believed to be the epicenter of the global pandemic.

While no official count has been given, dozens of health workers caught the virus during the initial phase of the outbreak in Wuhan and at least half a dozen have died.

New cases have dropped to zero in Wuhan over recent weeks and the city of 11 million is moving to re-open more classrooms and campuses.