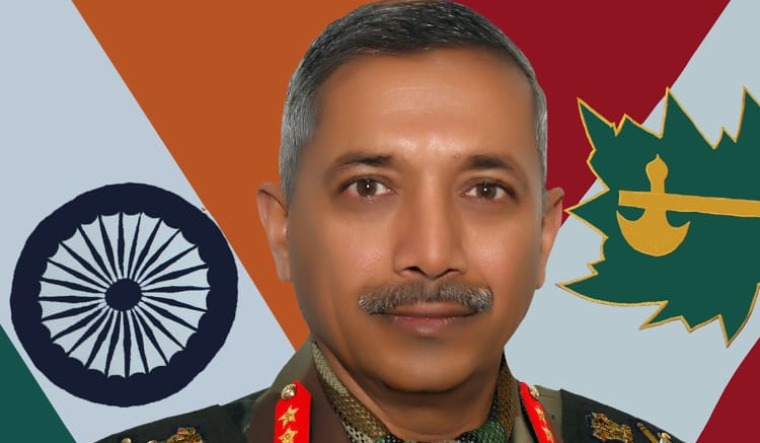 An interview of the commander of the Indian Army's 15th Corps with the BBC has triggered a furious response from the Pakistan Army.

Lt General B.S. Raju heads the 15th Corps of the Indian Army; the unit is responsible for security along the Line of Control and operations inside Jammu and Kashmir. In the interview with BBC Hindi on Wednesday, Raju said, he could not see a major change in "pattern of deployment" of the Pakistan Army despite the coronavirus outbreak.

"We are also conscious that Pakistan is taking risk of putting gullible people training as terrorists into small, enclosed spaces in their launch pads," Raju told BBC India. Raju said India was “conscious "these people coming from across [LoC] could be carriers of COVID-19". Raju added the Indian Army would be conscious about how it handles bodies of terrorists who are killed.

The interview of B.S. Raju with BBC Hindi evoked a response from the Pakistan Army's Inter-Services Public Relations (ISPR) wing. In a series of tweets on Tuesday, the Pakistan Army declared, "Indian insinuations about infiltration and CFVs (ceasefire violations) by Pakistan are not only baseless but are also patently designed to divert global and domestic attention from the unending fiasco post - 5 Aug 2019...," referring to the abrogation of Article 370 last year.

The ISPR claimed, "No less delusional are the allegations about Pakistan infiltrating COVID-affected individuals into IOJK. Pakistan has always extended unhindered UNMOGIP access to CFV sites. We will continue to do that most transparently." UNMOGIP is the United Nations monitoring group overseeing Kashmir.

Tension on the LoC spiked last week following a major encounter in Kupwara, in which five commandos of the Indian Army and as many militants were killed. The Indian Army retaliated by striking terror launch pads across the LoC with artillery.