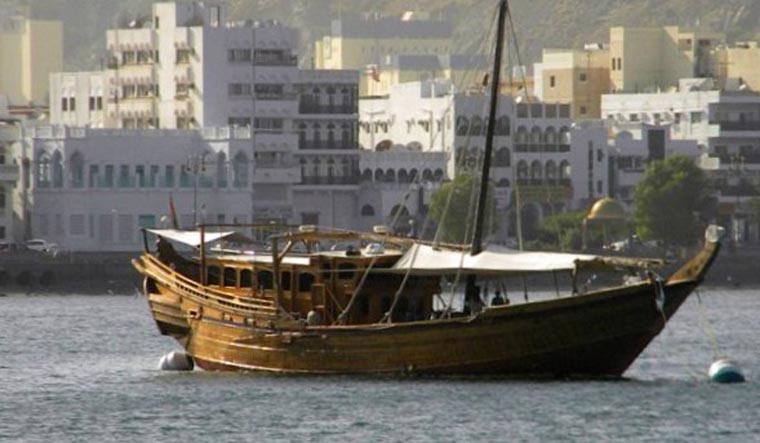 A directive by Oman’s Supreme Committee on Wednesday said private companies that are struggling due to COVID-19 can ask non-Omani employees to leave permanently.

In a statement released on Wednesday, the committee said private companies affected by COVID-19 could negotiate with their employees to reduce wages for three months in exchange for reducing working hours after they have exhausted the balance of paid employee leaves.

According to the Oman Observer, the Supreme Committee said private sector institutions and companies would be allowed to terminate their non-Omani workforce labour contracts, “provided that these institutions commit to paying all workers dues before leaving the country permanently”.

The committee, however, also said that employers could renew the expired license of expatriate workers who are currently abroad during the precautionary period, and that the renewal fees for expat visas would be reduced to RO201 (Rs 40,000) from RO301 (Rs 59,904) until June 2020.

It stated that the private sector “is not allowed to end the services of the Omani workforce” and that affected institutions and private sector companies are entitled to submit paid annual vacation to their workers in sectors that have been closed.

It also directed that the repayment of bank loans and financing loans during the period of reduced wages be postponed, as well as that electricity, water and sewage bills till June 2020 be payments and made payable in instalments later. Earlier, the government were told to cut down their operating budgets by at least 10 per cent to counter the shock of low oil prices and said they could do by reviewing salaries and benefits.

Oman had 910 confirmed cases as of Wednesday and four deaths.

The Supreme Committee had put the country under lockdown from April 10 to April 22.