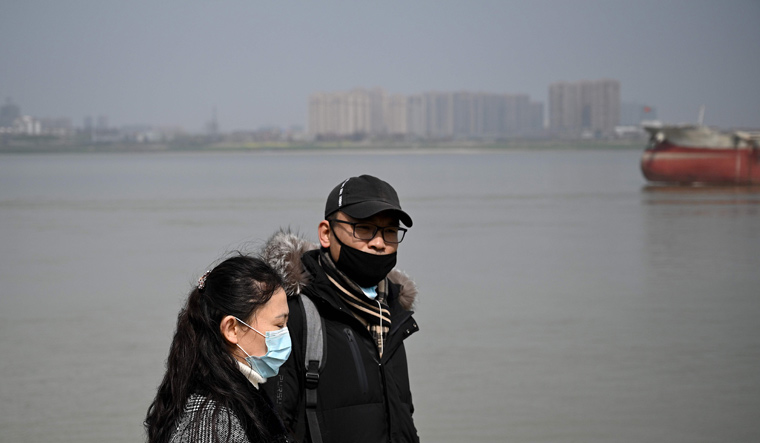 Spending more time at home with your loved ones doesn't seem to be going well in China. The country reported a spike in divorce cases ever since the coronavirus outbreak. Register offices in the country saw a rise in divorce applications with one centre recording over 300 applications for divorce since February 24. The offices said that the main reason for the sudden spike was because 'couples were spending too much time together at home'.

The Daily Mail reported that the marriage registry in Dazhou, Sichuan Province in south-west China recorded over 300 applications. The registry clarified that the number of applications have increased ever since the virus outbreak. While many have attributed the sudden rise to the increase in the amount of time spent at home, others believe this could be because of delayed applications. Council offices had remained closed for nearly a month during the peak of the virus outbreak in China. Officials in Fuzhou of the Fujian Province have kept an upper limit of divorce appointments to 10.

China which still has the highest number of coronavirus cases has seen the number of cases reduce drastically over the past couple of weeks. The stringent measures taken by the Chinese government has contained the outbreak to a great extent. According to the W.H.O, Europe is now the new epicentre of the virus with Italy being the most affected. Countries around the globe have taken strong measures to contain the virus outbreak which has been classified as a pandemic now.