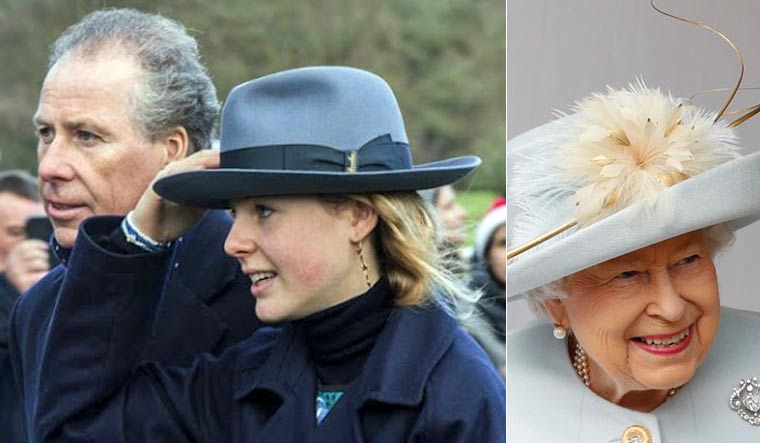 Controversy has been bogging the UK's Royal Family. First, Queen Elizabeth II's youngest son stepped down from Royal duties after his name got dragged in the Jeffery Epstein controversy, which involved sexually exploiting minor girls.

In January, son of Prince Charles, Prince Harry, and wife, Duchess of Sussex, Meghan, stepped down from Royal duties and gave up their titles.

And now, the Earl of Snowden, the Queen's nephew, announced that he will be heading for a divorce from his wife Serena, the Countess of Snowden. The couple had been married for more than 25 years and have two children.

The Earl of Snowden or David Armstrong-Jones has been making his living outside the Royal Family by running a bespoke furniture-making business known as Linley. He is the son of the Queen's younger sister, the late Princess Margaret and first husband Antony Armstrong-Jones, a commoner and society photographer.

The news of Armstrong-Jones' divorce comes a week after Peter Phillips, the Queen's eldest grandson, and his wife, Autumn Phillips announced they were splitting after 12 years of marriage. Phillips is the son of Queen Elizabeth II's daughter, Princess Anne, and her first husband Mark Phillips.

When users clicked on the patronage page for Dolen Cymru (a Welsh charity), they were being sent to a Chinese website with live sex shows. The error seems to have been fixed.

It is not clear whether or not the website was hacked.