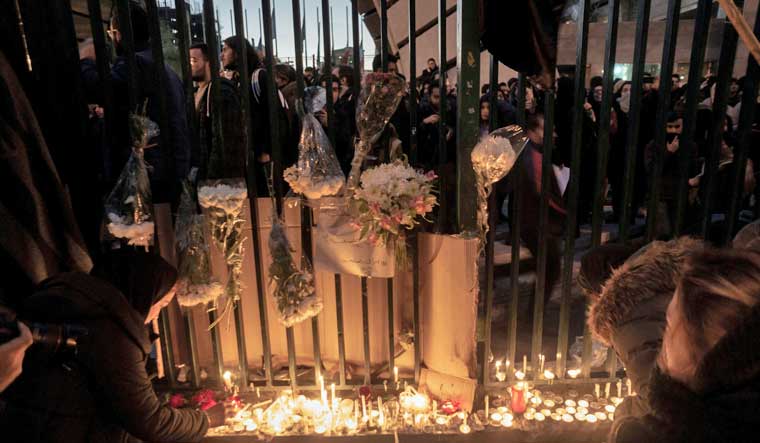 Arrests have been made over the Ukrainian plane that was shot down and killed all 176 people on board, says Iran's judiciary.

It is not yet clear as to how many individuals have been arrested.

"Extensive investigations have taken place and some individuals are arrested," the judiciary spokesman, Gholamhossein Esmaili, said on Tuesday.

Amid escalating tensions between US and Iran, on January 8, an aeroplane bound for Ukraine crashed shortly after take-off from Imam Khomeini International Airport. The incident took place shortly after Iranian missiles attacked an Iraqi airbase that housed American troops.

Protests broke out in Iran demanding an investigation into the crash of the aircraft. Three days later, the Revolutionary Guards admitted that they 'unintentionally' shot down the aircraft.

Rouhani called the incident a painful and unforgivable mistake. He promised that his administration would pursue the case by all means.

Canadian PM Justin Trudeau blamed the showdown between US President Donald Trump and Iranian leader Ayatollah Ali Khamenei for deaths of the 176 people and added that, if not for tension in the region, those who died when the aircraft was downed could have been "right now home with their families.”