Growth increased in the latest 3 months, despite weak performance in manufacturing 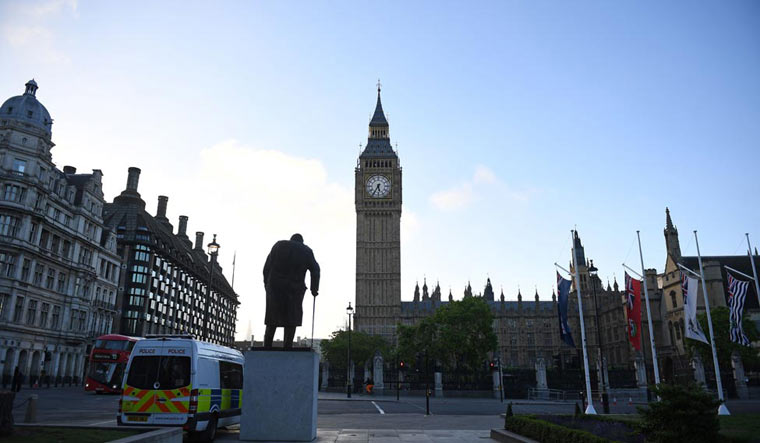 Britain's economy contracted in August as Gross Domestic Product (GDP) figures slid 0.1 per cent, compared to an upwardly-revised monthly expansion of 0.4 per cent in July, the Office for National Statistics said in a statement.

The ONS also revealed that the economy grew 0.3 per cent in the three months to August compared with the previous quarter.

"Growth increased in the latest three months, despite a weak performance across manufacturing, with TV and film production helping to boost the services sector," said Rob Kent-Smith, head of GDP at the ONS.

According to a UK spokesperson, however, “The UK’s economy remains fundamentally strong – wages are rising, employment is at a record high and we’re forecast to grow faster than Germany, Italy and Japan this year. The government is determined to provide certainty to people and businesses on Brexit – that’s why we are clear that the UK is leaving the EU on 31 October,” said a UK spokesperson.Sterling neither grew nor dipped through the duration of the month, which was only marginally worse than market expectations of zero growth.

A recession (two straight quarters of contraction), however, still looks unlikely. The service sector grows while manufacturing stumbles. Sectors like electrical equipment and pharmaceuticals have been hit hard and vacancies in those sectors are also falling. On the other hand, inflation has just come down below 2 per cent, with the Bank of England calling the growth "below potential" compared to the same in 2018.

All in all, things don't look that great for Britain's economy. They don't look all bad either.