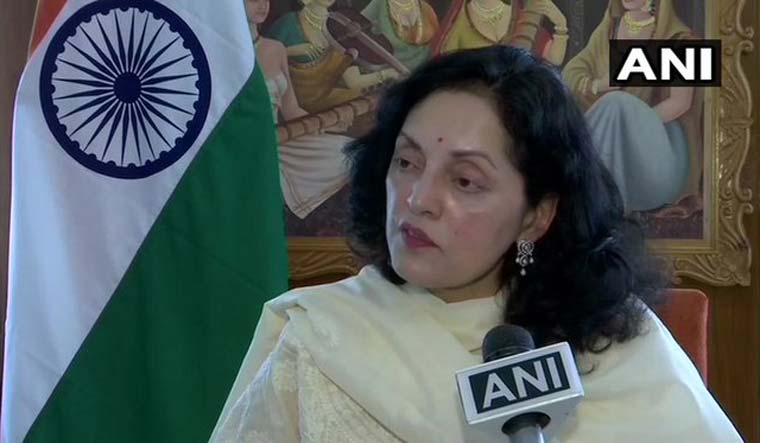 Ahead of Prime Minister Narendra Modi's scheduled visit to Bhutan, the neighbouring country has hailed India's recent decision to scrap the special status of Jammu and Kashmir, calling it bold, courageous and forward-looking.

Bhutan had fully supported India in the reorganisation of Jammu and Kashmir, said Indian ambassador to the south Asian country, Ruchira Kamboj.

New Delhi on August 5 abrogated provisions of Article 370 that gave special status to Jammu and Kashmir, and bifurcated the state into two Union territories—Jammu and Kashmir and Ladakh.

Ruchira said Bhutan had recognised that this was purely an internal matter of India.

“They (Bhutan) have lauded it as very bold, courageous and forward-looking step that will ensure the socio-economic development of Jammu and Kashmir and also bring peace, progress and prosperity to the Union territory,” she told news agency ANI in Thimphu.

Prime Minister Modi will embark on a two-day visit to Bhutan beginning on August 17. At least 10 MoUs are expected to be signed between the two neighbours in various fields including education.

Modi is likley to meet all members of the Bhutanese Parliament, deliver a major address at the Royal University of Bhutan and will also visit the national monument. This will be the second time Modi is visiting Bhutan as the prime minister. The country was his first foreign destination after assuming office in 2014.