Trump and Khan will discuss a range of issues, including counterterrorism and defense 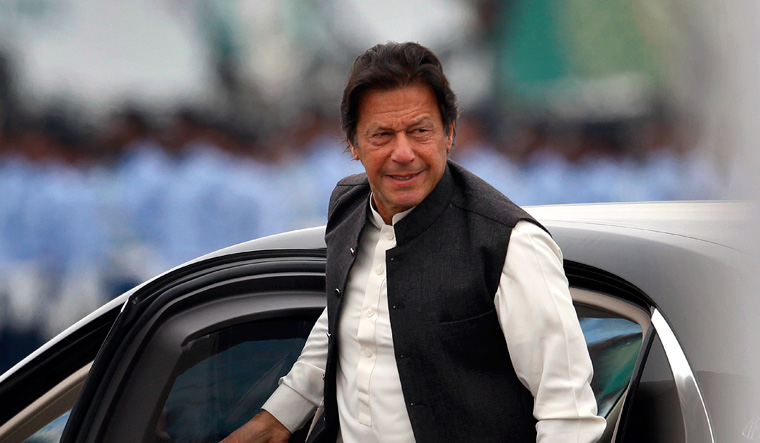 The visit will focus on strengthening cooperation between the United States and Pakistan to bring peace, stability and economic prosperity to a region that has seen far too much conflict, the White House press secretary said.

Trump and Prime Minister Khan will discuss a range of issues, including counterterrorism, defense, energy and trade with the goal of creating the conditions for a peaceful South Asia and an enduring partnership between our two countries, said the press secretary.

The announcement of meeting between Trump and Khan came amid reports that the peace talks between the US and the Taliban have reached an advance stage. Pakistan is seen to be co-operating in the peace talks.