Who is Masood Azhar? 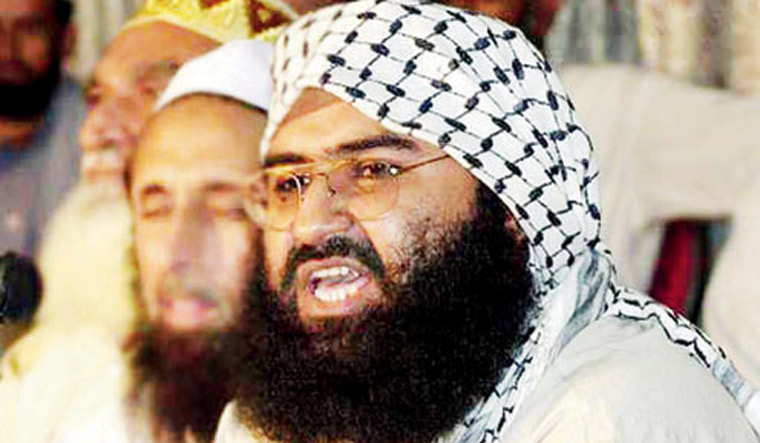 A huge blast at a military hospital in Rawalpindi, Pakistan, has allegedly left 10 people injured, according to tweets by Pakistani citizens.

A human rights worker from the nearby area, Ahsan Ullah MiaKhail has subsequently made stunning claims that the hospital where the blasts occurred is housing UN-blacklisted terrorist and Jaish-e-Mohammed chief Masood Azhar. Mr. Ahsan maintained in his tweet that the army has asserted that the story remains unreported.

Some other tweets suggested that the wanted terrorist was receiving treatment for kidney failure.

#Flash
Huge Blast in Pakistan's Rawalpindi Emirate Military Hospital
This is the same Hospital where UN Designated Terrorist #MaulanaMasoodAzhar is said to be treated for kidney failure
PAK army Wants to eliminate him as he is a liability or creating diversion here
Read Thread. pic.twitter.com/pLOQi2xbRJ

“Huge Blast in Pakistan's Rawalpindi Emirate Military Hospital This is the same Hospital where UN Designated Terrorist #MaulanaMasoodAzhar is said to be treated for kidney failure, PAK army Wants to eliminate him as he is a liability or creating diversion here,” the tweet read.

However, an Open Source Intelligence (OSINT) researcher tweeted that the blast was a result of a mechanical failure at the hospital, and that Masood Azhar was hosted in another hospital, the Combined Military Hospital (CMH).

Yesterday several Indian accounts started implying that Masood Azhar has been assassinated by Indian intel following a blast in a hospital in Rawalpindi.

Also, blast was due to mechanical fault. https://t.co/2G0Oc03nDv

The truth on the ground in Rawalpindi has yet to emerge, with no official clarification at press time.

But who is this wanted terrorist who is allegedly receiving treatment at this military facility in Pakistan? And what could his supposed presence in a Pakistani military hospital mean? 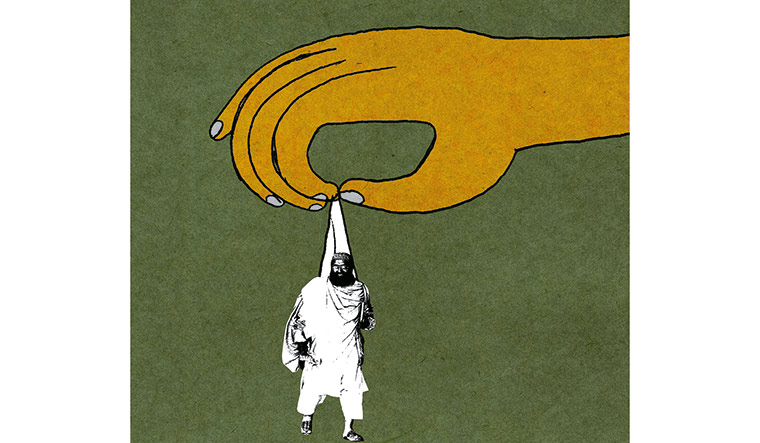 Maulana Masood Azhar is one of the world's most wanted terrorists and is blacklisted by the UN Security Council. The 50 year old is the founder and leader of the Pakistan-based terror organization, Jaish-e-Mohammed which has claimed responsibility for notable terrorist incidents off-late.

India has long sought his arrest, however, Pakistan has yet to issue any warrant for his arrest.

In the year 1994, Masood was arrested in Jammu and Kashmir, India, for terror activities he conducted while traveling to Srinagar under a fake identity. Azhar was extensively interrogated during his imprisonment in enemy territory.

During his captivity in India, his loyalists undertook deadly attacks, the most famous of which was the kidnapping of foreign tourists in Jammu and Kashmir. While one of the tourists escaped, another was found in a mutilated state. As for the rest, no information has been found till date.

In December 1999, Indian Airlines flight 814 was hijacked and grounded in the hijackers' stronghold in Kandahar, Afghanistan. The hijackers were led by Masood's brother, who demanded the terrorist's release in exchange for the lives of the aircraft's passengers and crew. Succumbing to pressure, the Indian Government authorized his release in a costly decision that continues to irk Indian citizens.

The decision to release the terrorist continues to draw criticism as the terrorist went on to mastermind several deadly attacks on Indian soil in the past two decades. The 2001 parliament attack, 2008 Mumbai attacks, the 2016 Pathankot attack, and the very recent attacks in Pulwama this year were all carried out under Masood Azhar's leadership of the Jaish-e-Mohammed terror organisation.

On May 1, 2019, the United nations designated Maulana Masood Azhar as a global terrorist, in a bid raised by India where he and his organization had carried out a series of deadly attacks since 1999.