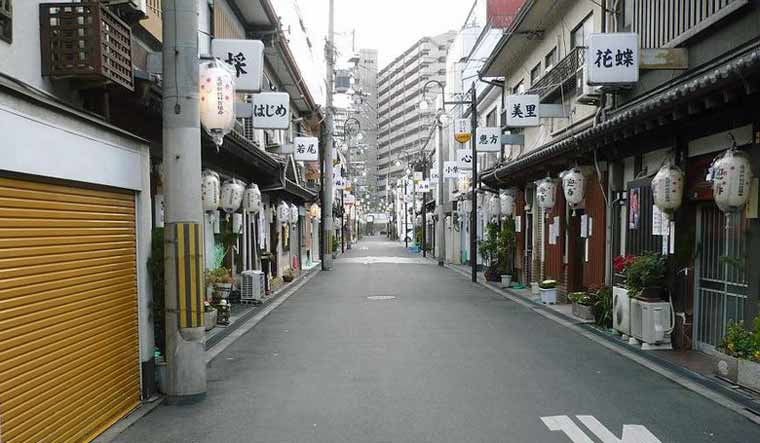 Ahead of the G20 summit, Osaka's red-light zone in Japan will be shut. The sex workers will have to pack-up at least temporarily before world leaders arrive in June for the summit. The city seeks to clean up its image before the group of 20 meet.

All 159 members of the Tobita Shinchi association, which represents businesses in the red-light district, will close their doors during the summit according to an association official.

"Because the summit is a huge event, we thought that even a minor bit of trouble between our customers could be a source of disruption, and have decided to close our operations voluntarily," he said.

Trouble between customers tends to break out in part because of alcohol consumption in the district, he added.

The neighbourhood was once known as one of the largest areas in Japan operating licensed brothels. And now to circumvent anti-prostitution laws, many establishments now operate as 'Japanese-style restaurants'.

Japan will host the G20 summit in Osaka on June 28-29, with US President Donald Trump and China's President Xi Jinping among the world leaders expected to attend.