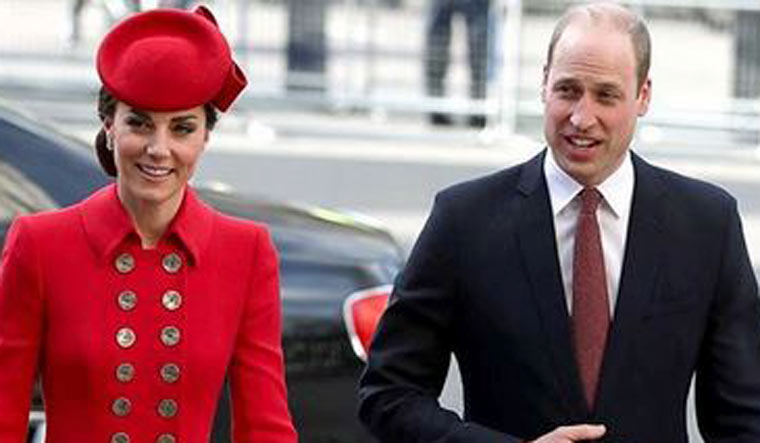 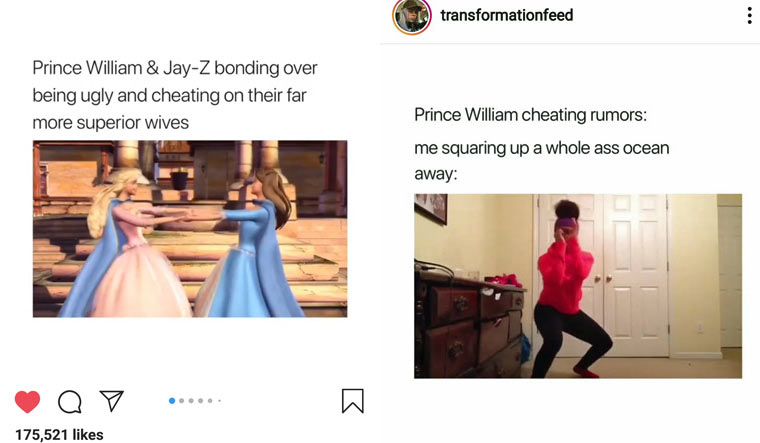 Last month, the UK news outlet, The Sun, published an article, according to which Kate Middleton is in conflict with Rose Hanbury, with Catherine seeing the latter as a “rural rival” and wanting her excluded from their elite friendship group, “Turnip Toffs”. They claimed that Prince William attempted to act as peacemaker when conflict between the women got too extreme. According to the article in The Sun, Kate wants Prince William to exclude Rose Hanbury and David Rocksavage from their elite group, despite their high status. 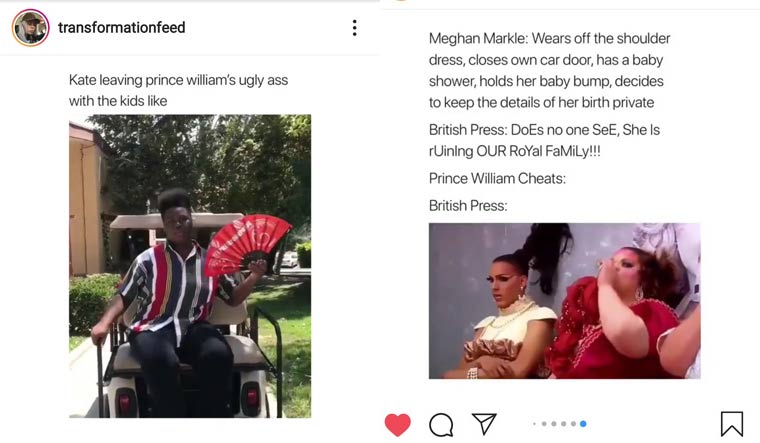 The Sun’s article was the spark that started the flames. Twitter erupted with theories that the rift between the friends started due to the alleged affair between Prince William and Rose Hanbury.

Both Kensington Palace and Cholmondeleys have been maintained a tight lip and not commented on the reports.

The royal couple will be visiting Wales in May, specifically the area where they first lived together after their wedding in 2011, according to the media. It appears to be conveniently timed to distract the press and social media from the scandal.

Attorneys for the royal family have reportedly sent warning letters to news outlets that wrote reports of the alleged affair.