RPP also wants to hold a referendum to reinstate monarchy 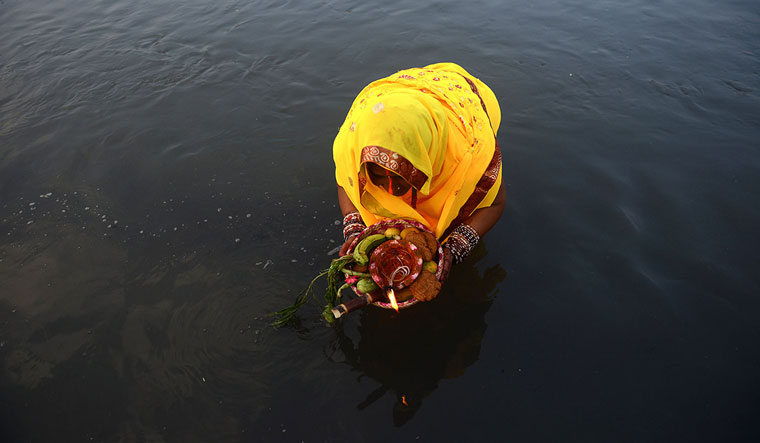 A right-wing political party on Friday demanded the government to declare Nepal a Hindu state and hold a referendum to reinstate monarchy, which was abolished over a decade ago, in the country.

Nepal was declared a secular state in 2008 after the success of the people's movement of 2006 that saw the abolition of monarchy.

The Rastriya Prajatantra Party, led by former deputy premier Kamal Thapa, organised a two-week-long Rastrya Swabhiman Yatra from Mechi in the east to Mahakali in the west.

"The government should declare the country a Hindu state and we will start a campaign for establishing a democratic system with the inclusion of monarchy," Thapa said addressing his supporters at the conclusion of the 2800-km-long yatra which concluded here at Bhrikutimandap.

He said the march was organised by his party to preserve "national integrity and end corruption in the country".

Thapa accused both, the Nepal Communist Party-led government and main opposition Nepali Congress for the current "chaos" in the country.

Hinduism is the largest religion of Nepal.