US Congress will continue to support Dalai Lama 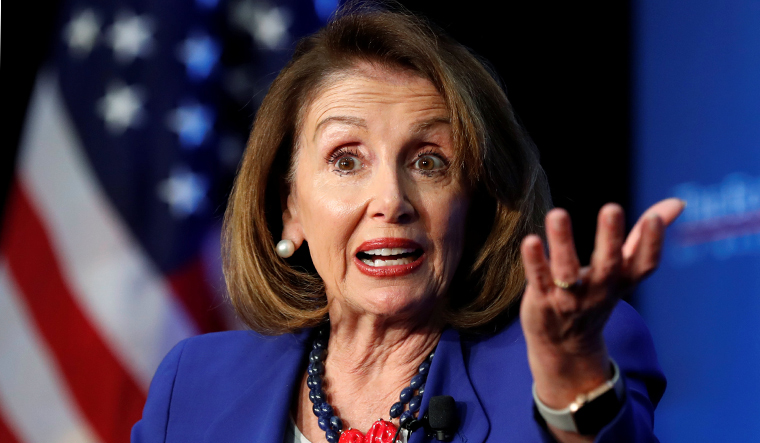 The Dalai Lama represents the spirit of resiliency of the Tibetan people, a top American Congresswoman has said.

Nancy Pelosi, speaker of the US House of Representatives, said that 2019 marks 60 years since the Dalai Lama was forced into exile in India.

While Beijing views the Dalai Lama as a separatist who seeks to split Tibet from China, the 1989 Nobel Peace Prize laureate says he only seeks greater rights for Tibetans, including religious freedom and autonomy.

Since he fled Tibet in 1959 to escape from the Chinese occupation, the Tibetan spiritual leader has been keeping China on tenterhooks about his successor.

Pelosi said that guided by Tibetans' untiring voices, Congress will continue to take actions until all Tibetans can live in peace, hope and prosperity.

She said that "60 years ago, the people of Tibet rose up against the Chinese government's systemic repression and brutal attacks to defend their lives and liberty".

"Each March 10th, Americans remember their bravery and determined spirit of those who fought and gave their lives, and US recommit to securing the promise of human rights and religious freedom for the people of Tibet," Pelosi said.

"Over the decades, the Dalai Lama has come to represent the spirit of resiliency of the Tibetan people and his transcendent message of hope continues to inspire all freedom-loving people to champion the aspirations of Tibetan men, women and children, and their right to speak their language, teach their culture and practice their religion in peace," she said.

In a statement, Pelosi said that on this important anniversary, the United States must renew the unbreakable bonds of friendship between the Tibetan people and the US.

Members of Congress are committed to building on the recent passage of the Reciprocal Access to Tibet Act which advances a future where all Tibetans are free to practice their faith and customs, and holds Chinese officials accountable for their campaign of fear and cultural repression, she added.