Australian Open 2023: Sania Mirza knocked out in second round in Melbourne

Sania is set to retire in February 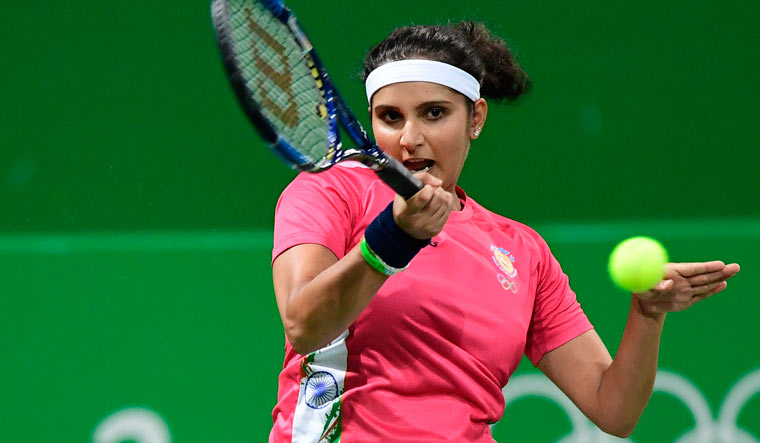 Former World No. 1 Sania Mirza suffered a disappointing end at the Australian Open on Sunday after her defeat in the 2nd round. Sania and her partner Anna Danilina were against Ukraine's Anhelina Kalinina and Belgium's Alison Van Uytvanck.

Sania Mirza is playing her final Grand Slam as she is set to retire after next month's Dubai Masters.

Earlier, Sania Mirza and Rohan Bopanna stormed into the second round of the mixed doubles event on Saturday. They had defeated Australian Jaimee Fourlis and Luke Saville 7-5, 6-3 in an hour and 14 minutes.

According to reports, the Indian pair suffered an early setback having been broken in the fourth game.

In the round of 16, the six-time Grand Slam champion Sania Mirza will face the winner of the match between Nicole Melichar/Matwe Middlekoop and Ellen Perez/Harri Heliovaara. Sania Mirza and Rohan Bopanna won the mixed doubles at the French Open 2017.

Meanwhile, Rohan Bopanna and Matthew Ebden were eliminated from the men's doubles competition after failing to Austria's Lucas Miedler and Alexander Erler 6-3, 7-5 on Friday.