FIFA World Cup: Why is Morocco known as MAR instead of MOR? 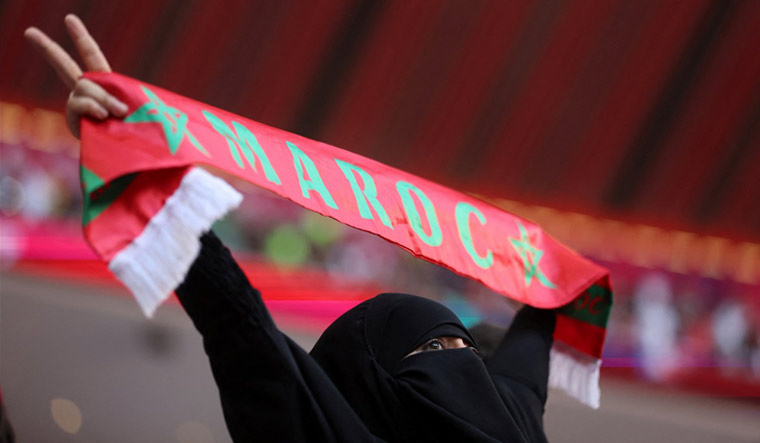 Morocco held 2018 runners-up Croatia to a goalless draw on Wednesday. While the game has been entertaining, there was something curious about the abbreviation given to Morocco by FIFA. If you are among the fans who have been wondering why a country that has no 'A' in its name has been referred to as 'MAR' instead of 'MOR' on television screens, here is the answer—colonial intervention.

However, this is different in the case of Morocco. While the English name of the North African country is Morocco, it was a French colony before, and the country's French name was Maroc. Although the country became independent in 1956, the colonial vestige stayed on. The country's official languages are Arabic and the indigenous Tamazight, the French influence in the country is still high.

Country codes help distinguish between nations whose names are different across languages. Morocco is not the only country whose code that is not in line with its English name. Spain has been coded as ESP, Saudi Arabia known KSA (Kingdom of Saudi Arabia) and Iceland is known as ISL, which again is derived from the French name of the country, Islande.