The 'One Love' armband represents support for equality 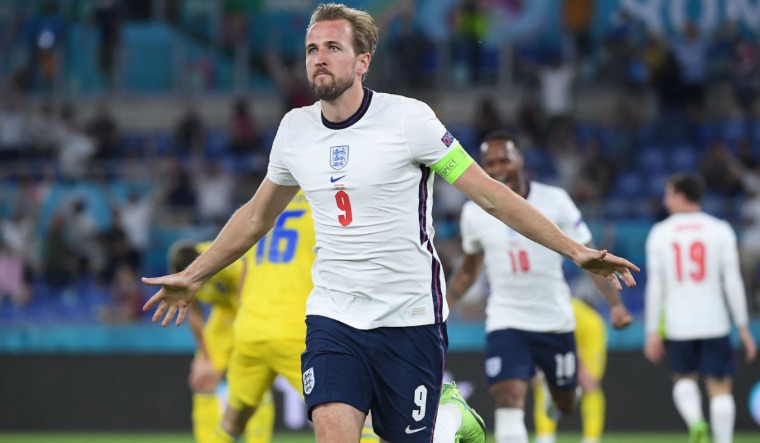 England captain Harry Kane entered the field wearing a 'No Discrimination' armband instead of 'One Love.'

At their opening match against Iran in the World Cup, though Kane was expected to wear the One Love armband as announced earlier, Kane was seen playing wearing FIFA's official 'No Discrimination' band.

FIFA equipment rules prohibit such armbands. Tournament rules require match staff must wear “official clothing and equipment provided by FIFA, including FIFA event badges specified and provided by FIFA." If the armbands are deemed inappropriate, players wearing them could be fined or shown yellow cards.

Kane, along with the captains of the Netherlands, Belgium, Denmark, France, Germany, Norway, Sweden, Switzerland and Wales, had decided to wear the One Love armband.

It represents support for equality and while it is not solely aimed at the rights of the LGBTQ community, it is significant in Qatar where homosexuality is illegal.

FIFA may punish those wearing the One Love armband further with fines or disciplinary action.

The England squad had indicated it is willing to be fined for wearing the armband, as did Germany goalkeeper Manuel Neuer, who answered yes when asked if he planned to move ahead with the silent protest.

FIFA has launched its own captain's armband in response, in conjunction with the United Nations, that will promote a different campaign for each round of the tournament. The theme for the quarterfinals is no discrimination. There is no indication LGBTQ rights will be part of any of the campaigns.

England also took the knee before the match. They have knelt before games since 2020, initially in solidarity with protests over George Floyd's death at the hands of a Minneapolis police officer and then in support of equality. The gesture is used selectively now in the Premier League, but Southgate said, "It's what we stand for as a team and have done for a long period of time," he told reporters on Sunday. "We feel this is the biggest (stage) and we think it's a strong statement that will go around the world for young people, in particular, to see that inclusivity is very important."