Serena Williams likely to retire after US Open

On Monday, Williams picked up her first victory since the 2021 French Open 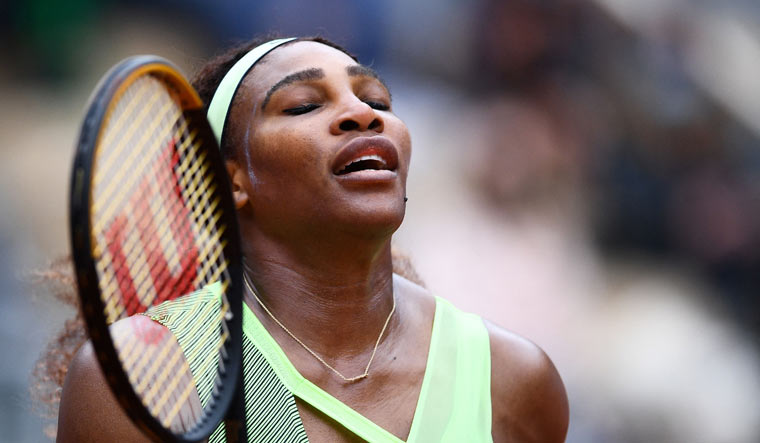 Tennis legend Serena Williams, on Tuesday, is likely to retire from the sport after this year's US Open, which starts on August 29.

On Monday, she picked up her first victory since the 2021 French Open, beating Nuria Parrizas-Diaz 6-3, 6-4 at the women's National Bank Open. It was just the second tournament of the season for the 40-year-old Williams, who returned to competition at Wimbledon just over a month ago. The 23-time Grand Slam champion fell in the first round to Harmony Tan in three sets at the All England Club.

In an Instagram post, she wrote, “There comes a time in life when we have to decide to move in a different direction. That time is always hard when you love something so much," she said. "My goodness do I enjoy tennis. But now, the countdown has begun. I have to focus on being a mom, my spiritual goals and finally discovering a different, but just exciting Serena. I'm gonna relish these next few weeks."

Earlier, in an essay released on Tuesday by Vogue magazine, Williams wrote: “I'm turning 41 this month, and something's got to give.

"I have never liked the word retirement. It doesn't feel like a modern word to me. I've been thinking of this as a transition but I want to be sensitive about how I use that word, which means something very specific and important to a community of people.

"Maybe the best word to describe what I'm up to is evolution. I'm here to tell you that I'm evolving away from tennis, toward other things that are important to me.

"A few years ago I quietly started Serena Ventures, a venture capital firm. Soon after that, I started a family. I want to grow that family."

Williams won her last Grand Slam in 2017 and has been chasing an elusive 24th crown that will draw her level with Margaret Court, who holds the record for most majors. "There are people who say I'm not the GOAT (greatest of all time) because I didn't pass Court's record, which she achieved before the 'Open era' that began in 1968," the former world number one said. "I'd be lying if I said I didn't want that record. Obviously I do. But day to day, I'm really not thinking about her. If I'm in a Slam final, then yes, I'm thinking about that record. Maybe I thought about it too much, and that didn't help."

Williams, who will turn 41 at the end of September, will next face either 12th-ranked Belinda Bencic or Tereza Martincova.