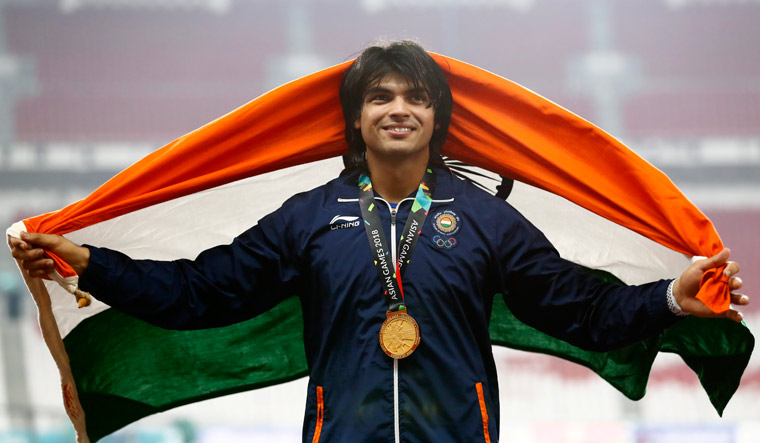 Olympic medalist Neeraj Chopra would not be participating in the upcoming Commonwealth Games owing to ill health. The Games begin on July 28.

The Indian OlympicAssociation tweeted, “Our Olympic Champ @Neeraj_chopra1 will not be defending his title at @birminghamcg22 due to concerns regarding his fitness. We wish him a speedy recovery & are supporting him in these challenging times. “

Chopra is the first Indian track-and-field athlete to bag an Olympic gold last year and he is also the reigning Commonwealth Games and Asian Games champion. He was in tremendous form this season having broken his own national record twice. He did that first in his season-opening outing at the Paavo Nurmi Games at Turku in Finland with a throw of 89.30m on June 14.

He bettered his national mark again during the prestigious Diamond League Meeting in Stockholm on June 30 with an effort of 89.94m, just 6cm shy of 90m, the gold standard of the javelin world. In between, he won gold at the Kuortane Games in Finland in a world-class field with a throw of 86.79m.