Batra on Monday resigned as FIH president and gave up his IOC membership, too 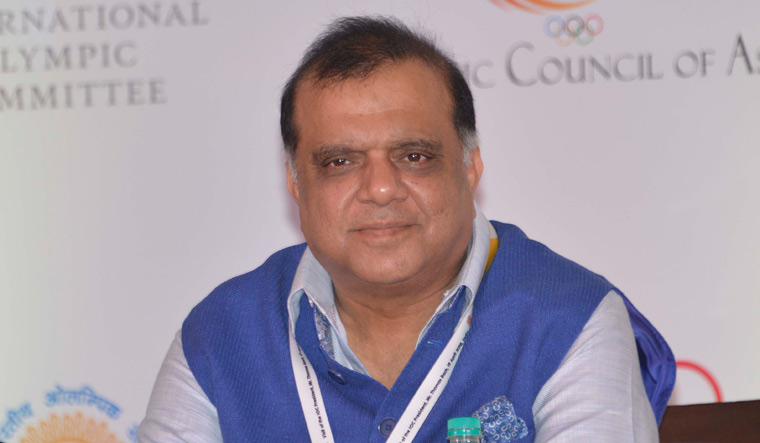 Veteran sports administrator Narinder Batra's former office at the Indian Olympic Association headquarters and the Hockey India office in New Delhi were on Monday raided by CBI officials who claimed to have "recovered incriminating documents and records" relating to an alleged misappropriation of funds.

Batra on Monday resigned as President of International Hockey Federation (FIH) and also gave up his IOC membership, almost two months after a High Court ruling ended his reign as IOA chief.

Batra quit his positions hours after the CBI conducted multiple raids at his residence and offices in New Delhi and Jammu.

"Searches were conducted today at offices of HI &amp; IOA at Delhi; residential premises of the accused at New Delhi &amp; Jammu which led to recovery of incriminating documents/records. Investigation is continuing," the CBI said on its website.

In April, the CBI had initiated a preliminary inquiry against Batra for alleged misappropriation of Hockey India funds to the tune of Rs 35 lakh.

"It was further alleged that in order to justify and to cover up the fraudulent expenditure at approval stage, the accused fabricated and falsified the records."