India, being the host nation, are an automatic selection 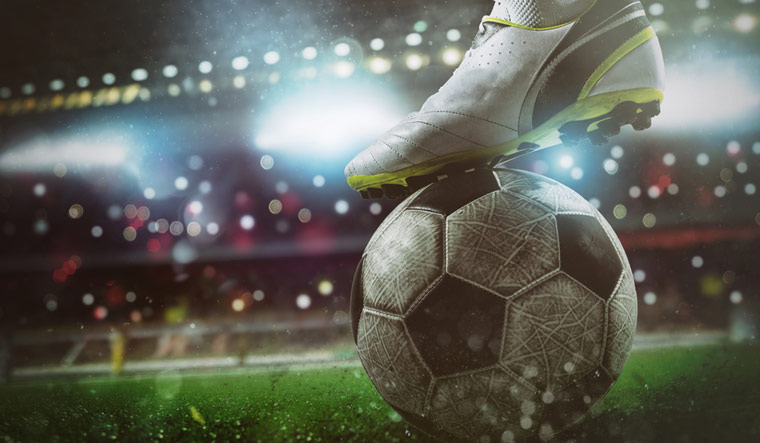 India will play Brazil in a FIFA World Cup. Not in the world football governing body's flagship event but in its U-17 tournament for women.

Hosts India have been clubbed alongside the football powerhouse, Morocco and the USA in a tough group for the upcoming U-17 FIFA Women's World Cup, the draw for which took place in Zurich on Friday.

India, being the host nation, are an automatic selection and are placed in Group A.

A total of 16 teams across four groups will be participating in the tournament.

India will begin their campaign against the USA on October 11 (Tuesday) at the Kalinga Stadium in Bhubaneswar. Their second match will be against Morocco on October 14 (Friday) at the same venue. The home team's last group stage match against Brazil will be on October 17 (Monday).

India were scheduled to host the 2020 edition of the World Cup but the tournament was cancelled due to the Covid-19 pandemic.

Defending champions Spain, who beat Mexico in the final of the 2018 edition, are placed in Group C along with Colombia, China, and Mexico.

North Korea are the most successful team in the history of the tournament, having won the trophy in 2008 and 2016, while Japan, South Korea, and France have each won the title once.

This is the second time India is hosting a FIFA tournament after the U-17 men's World Cup in 2017.