The former tennis star is engaged to businessman Alexander Gilkes 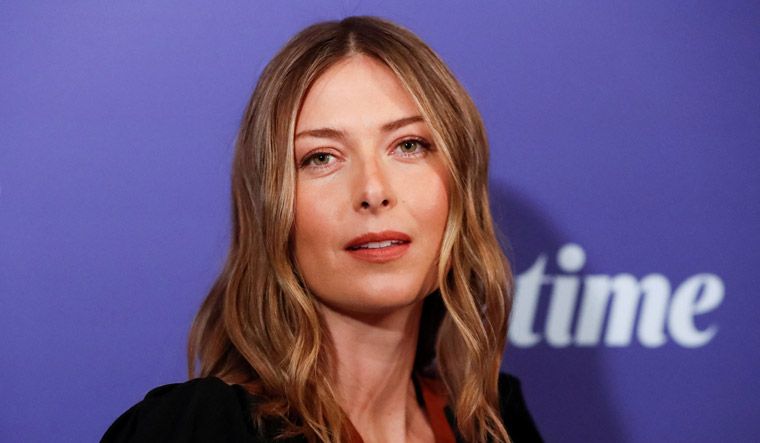 Former tennis star Maria Sharapova has revealed that she is expecting her first child, posting a picture of herself on a beach on Instagram with the caption: “Precious beginnings! Eating birthday cake for two has always been my specialty.”

Sharapova, who turned 35 on April 19, is engaged to British businessman Alexander Gilkes. The couple have been dating since 2018 and got engaged in December 2020.

She announced the news on her Instagram handle, where she has 4.2 million followers.

The Siberian-born tennis star has been residing in the US since 1994 and went on to win the career slam—winning all four annual tennis slams. She retired in 2020 after battling injuries and overcoming a 2016 suspension for using banned substances.

She finished her career with five grand slams and was the highest-paid female athlete in the world for 11 years, according to Forbes.