Brendan Taylor reveals Indian blackmailed him to fix matches in 2019 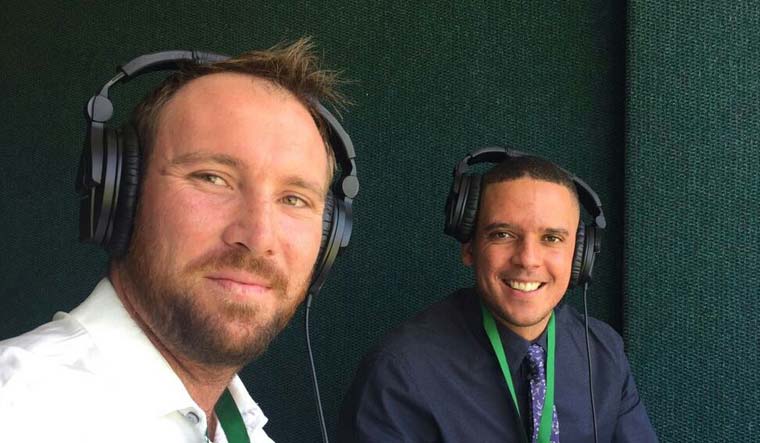 Brendan Taylor, former captain of the Zimbabwe national cricket team, has revealed shocking details of a match-fixing attempt by an Indian businessman in 2019. The player released a statement on Twitter, in which he said he faces an ICC ban for not reporting it sooner.

The 35-year-old explosive batsman said that he was lured to India to meet a businessman for a “potential launch of a T20 competition in Zimbabwe” and would be paid $15,000 for it.

“I can't deny I was a little wary. But the timing was such that we had not been paid for six months by Zimbabwe cricket and it was questionable whether Zimbabwe would be able to continue playing in the international arena. So I made the journey,” he writes.

To my family, friends and supporters. Here is my full statement. Thank you! pic.twitter.com/sVCckD4PMV

Taylor said he was later offered cocaine at a party that day and was filmed taking the substance. The video was used to blackmail him to throw away games in return for more money. He was paid the $15,000 and he returned home.

But the stress took a toll on him and it affected him mentally. Taylor insists that he did not fix any matches and reported the incident to the ICC four months later.

Taylor added that he accepts the ICC's decision to impose a multi-year ban on his career, and hopes that his story would be used as a “means of encouragement for cricketers to report any approaches early”.

Taylor has represented Zimbabwe in 202 ODIs and 34 Tests. He has scored 6,628 runs in ODIs and 11 centuries. He had announced his retirement from international cricket in September 2021.