'I will try and convince my friends in the BCCI,' he said 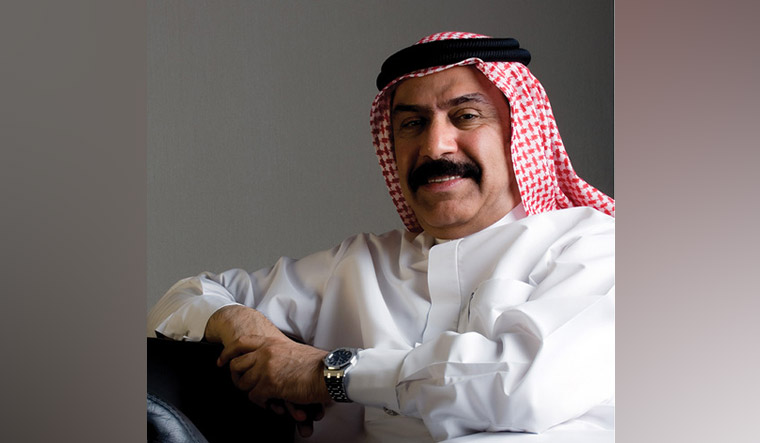 After having hosted the second half of the 2021 Indian Premier League season and the ICC T20 World Cup, the Dubai Cricket Council has expressed its desire to host India-Pakistan bilateral series and more IPL matches.

Speaking to local media in the UAE, chairman of Dubai Cricket Council Abdul Rahman Falaknaz said that the country could be the perfect neutral venue for the neighbouring Asian giants.

“The best thing would be to get India-Pakistan matches here. When Sharjah used to host India and Pakistan all those years ago, it was like a war. But it was a good war, it was a sporting war and it was fantastic,” said Falaknaz, as quoted in Khaleej Times.

“I remember [Bollywood actor] Raj Kapoor came once with his family. During the awards night, he took the mic and said, ‘How wonderful it is to have these India-Pakistan battles in Sharjah. Cricket brings people together, cricket has brought us together and let us remain this way.'”

“So this is what we would like to do. If we can convince India to come and play here against Pakistan once a year or twice a year, it would be fantastic.”

India and Pakistan have not played a bilateral series since 2013 owing to political tensions between the neighbours. They have only met in ICC events, the latest coming in the recent T20 World Cup match in Dubai, where Pakistan pummeled India en route to a 10-wicket win.

Even the previous encounter between India and Pakistan was in Dubai in the 2018 Asia Cup.

Both, the IPL and the T20 World Cup were originally scheduled to be held in India, but both tournaments had been moved to the Middle East owing to the unresolved Covid situation in India.

“I'm very proud because the UAE as a whole and especially Dubai in particular hosts anything to the best. And of course, T20 World Cup is also a sign of good organisation. I would say we are lucky to be an alternative to India,” said Falaknaz.

“I am looking forward to host more India-Pakistan matches in Dubai. I will try and convince my friends in the BCCI for the same. If they are ready to play Pakistan, we will be more than happy to offer our venue.”

Falaknaz also spoke about the DCC's aspiration to host a few IPL matches every year, on the lines of the National Basketball Association's (NBA) plan to have a few its games in the UAE next year.

“[The BCCI] have seen our potential. I would invite them to come and hold their IPL, start here and finish in India or start in India and finish in Dubai,” he said.

This year was the third time the IPL bandwagon has travelled to the UAE—in 2014, it was due to the general elections in India and in 2020, it was because of the high Covid cases.

“We gave them a warm reception. It all depends on what the BCCI wants to do. We are very friendly with them,” he said.