AIBA has promised a "tough" selection process for referees and judges 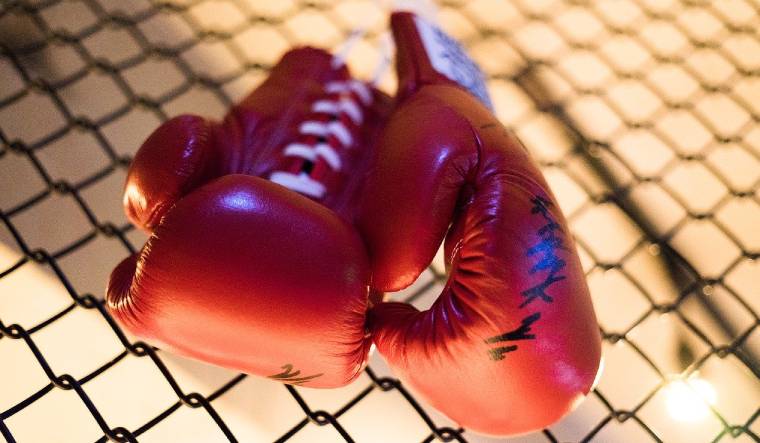 More than 10 bouts in the 2016 Rio Olympics boxing competition were manipulated for "money" and other "perceived benefits", an independent investigation has revealed, prompting the International Boxing Association (AIBA) to promise a "tough" selection process for referees and judges at the upcoming men's world championship.

The first phase report of the McLaren Global Sport Solutions' independent investigation into boxing, which was accessed by PTI, has been handed to AIBA and revealed that "a system for the manipulation of bouts by officials existed at Rio". In all, 14 bouts came under the scanner, including two finals.

"It was a complete reversal of Santa Clause's myth of the naughty and the nice. The naughty were gifted an appointment at Rio because they were willing, or under pressure to support any request for manipulation, while the nice were left out," the report noted referring to the dubious appointment of officials at the Games.

The damning findings of the investigation stated that conspiracy to manipulate Rio results dated back as far back as before the London Olympics of 2012 and that a trial run was carried out during the qualifying events for the 2016 edition.

"Bouts were manipulated for money, perceived benefit of AIBA, or to thank National Federations and their Olympic committees, and, on occasion, hosts of competitions for their financial support and political backing," it stated.

"The investigation to date has concluded that such manipulation involved significant six figure sums on occasion. The manipulation methodology relied upon corruption within the cadre of corrupted R&Js (referees and judges) and the Draw Commission," it added.

The AIBA promised a thorough clean-up and more stringent mechanism to appoint referees and judges.

"AIBA noted the findings regarding the Rio 2016 boxing tournament with concern and confirmed that extensive reforms have been implemented to ensure sporting integrity at current AIBA competitions," the body, which is trying to regain affiliation from the International Olympic Committee (IOC), stated.

Referees, judges and technical officials being appointed to the World Championships in Belgrade, Serbia from October 24 now face tough selection criteria, including background and other checks conducted by MGSS, which is headed by Professor Richard McLaren.

The report said that the then AIBA head Ching-Kuo Wu held direct responsibility for the fiasco in Rio.

The investigation found that there were two bouts that caused the "system to publicly collapse."

The first was the infamous bantamweight quarterfinal in which World and European Champion Michael Conlan lost to Vladimir Nikitin from Russia despite pummelling him in the ring. Conlan had famously abused the referees and judges on camera before going professional.

The other was a gold medal heavyweight match between Russia's Evgeny Tischenko and Kazakhstan's Vasily Levit, which the latter lost despite his clear dominance.

"These two bouts were the catalyst for the house of cards to come crashing down. The first blow was (IOC president) Thomas Bach refusing to undertake the medal ceremony in the heavyweight gold medal match, despite having been scheduled to do so," the report noted.

McLaren was appointed by AIBA to investigate and suggest reforms in governance, and sporting and financial integrity, as demanded by the IOC, which recently stated that there are deep concerns about boxing's future in the Olympic roster going forward.

McLaren is investigating not only the Rio Olympics boxing tournament but also all key events till now to reach full transparency. The Rio Games boxing competition was marred by allegations of dubious judging and led to the suspension of over 30 officials.

"Professor McLaren and his team have identified a system for manipulating the results of bouts at the Rio 2016 boxing tournament. I am determined to ensure that boxers receive a fair fight," said AIBA President Umar Kremlev.

"This determination is demonstrated by AIBA's clear commitment to uncovering the truth and acting on it.

"We must now carefully examine the report and see what steps are needed to ensure justice. What is important is that we make sure the mechanisms are in place to show that results are above suspicion," he added.

Kremlev became involved in amateur boxing as Secretary General of the Russian Boxing Federation in 2017, before joining the AIBA board in 2018 and becoming President in 2020.

MGSS will continue investigating more recent boxing tournaments and also the "activity of individuals previously involved in the management and administration of AIBA."

"AIBA hired Professor McLaren because we have nothing to hide," continued Kremlev.

"We will work to incorporate any helpful recommendations that are made. We will also take legal advice with regard to what action is possible against those found to have participated in any manipulation.

"There should be no place in the AIBA family for anyone who has fixed a fight."