This was India's fifth gold at the Games 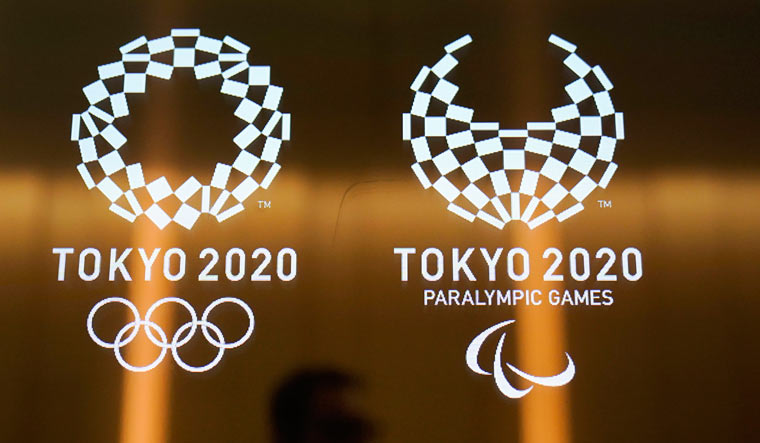 (File) Logos of the Tokyo 2020 Paralympics and Olympics | AP

The 22-year-old from Jaipur, seeded second, saw off his rival 21-17 16-21 21-17 in the final to retain his unbeaten run at the Games and join compatriot Pramod Bhagat in the gold medal winning list.

Bhagat had claimed the first gold in badminton in SL3 class on Saturday.

This was India's fifth gold at the Games.

Earlier, Suhas Lalinakere Yathiraj ended his campaign with a historic silver after going down fighting against top seed Lucas Mazur of France in the men's singles SL4 class final.

The 38-year-old Noida district magistrate, who has an impairment in one of his ankles, produced an entertaining performance before narrowly going down 21-15 17-21 15-21 to two-time world champion Mazur in a 62-minute summit clash. PTI  ATK  PDS PDS 09050952India now have four gold, seven silver and six bronze medals to be placed 26th with one day left in the Games. India had won just four medals in the last edition in Rio while the total count from the 1972 edition when the country competed for the first time till these Tokyo Games was 12. More medals are in store for India on the final day on with shuttlers Suhas Yathiraj and Krishna Nagar sailing into the men's singles finals of SL4 class and SH6 class respectively.