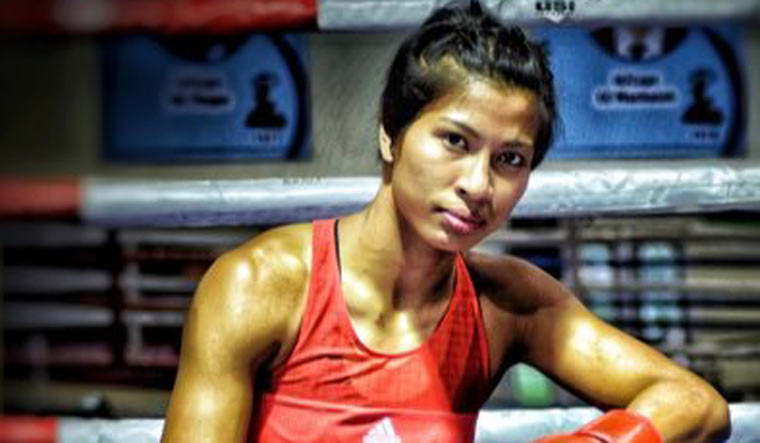 Reigning world champion Busenaz Surmeneli of Turkey beat India's boxer Lovlina Borgohain by unanimous decision in the semifinals of Tokyo Olympics, winning a bronze medal in the process. It was a tough match for Lovlina. Surmeneli was aggressive in the first round, roughhousing on the inside and exerting pressure on the Indian boxer. In the second round, Lovlina got a much better sense of the distance and attempted to keep her technical opponent at bay until the final minute when Surmeneli attacked in flurries. Judges scored both rounds 5-0 in favour of Surmeneli, which left no option for Lovlina but to go for a knockout in the third.

The 23-year-old from Assam, who started her career as a Muay Thai practitioner, had become only the third Indian boxer to ensure a podium finish at the showpiece after Vijender Singh (2008) and M.C. Mary Kom (2012).

How did the records of the two competitors stack up? Surmeneli is 23 and had already collected two gold medals this year internationally. In fact, both Borgohain and Surmeneli competed in the 2019 championships, from where the latter came out champion, while the former settled for a bronze. The two, however, did not face off after landing up in different halves of the draw.