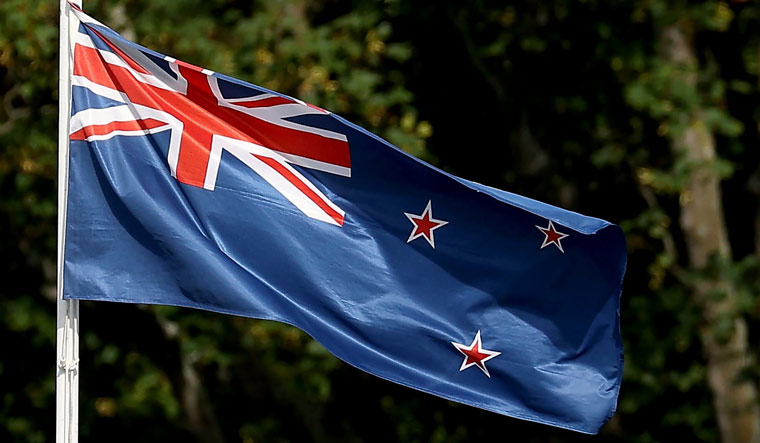 Athletes from Australia, who competed at the Tokyo Olympics, reportedly left a mess in their rooms at the Olympic village. The New York Times reported that the athletes after finishing up their events left "vomit and a hole in the wall" in their living areas. Members of Australian men's rowing and rugby teams left "their rooms in a messy and unacceptable state," the Australian Olympic Committee (AOC) confirmed to The Australian.

"Two apartments had minor damage, one each involving athletes from the men's rowing and rugby teams," an AOC spokesman confirmed.

Since the two Australian teams had apologised for their inappropriate behavior, they would not face further disciplinary action.

Members of the rugby and rowing teams left their rooms in the Olympic village “in a messy and unacceptable state,” the Australian Olympic Committee said.

"The vast majority of athletes have absolutely done the right thing through their stay and been model citizens both on and off the field of play," the chief of Australia's Olympic team, Ian Chesterman, told New York Times. He added that "A few have let themselves down.

In a statement to Reuters, Chesterman added that the damage was "minor" and that it was "not the hardest thing to break the cardboard bed." Two life-sized mascots — a kangaroo and an emu — that went missing from the Team Australia living quarters were also returned.

Meanwhile, Rugby Australia and Football Australia are now investigating reports of inappropriate behavior from their men's Olympics sevens team and the Olyroos on board a Japan Airlines (JAL) flight from Tokyo to Sydney. They reportedly refused to wear masks, ignored cabin crew and an athlete vomited in toilet after excessive drinking.

The Australian Olympic Committee will leave it to the country's rugby and football federations to investigate and punish the "unacceptable" drunken behaviour of players on a flight home from Tokyo, Chef de Mission Ian Chesterman told a news conference.

Rugby Australia said it was investigating allegations of “drunken behaviour” and making a mess of the aeroplane’s toilets. Football Australia has taken up the issue with the Australian Olympic Committee and will investigate the involvement of any footballer in excessive drinking.