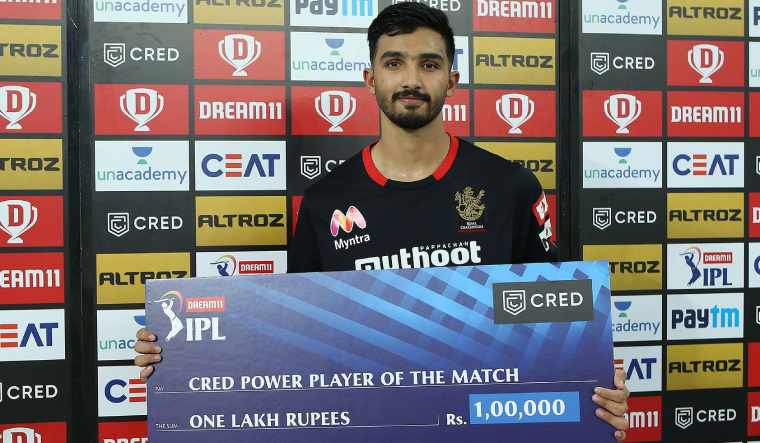 With only days left for the IPL 2021 to begin, another player – Devdutt Padikkal – tested positive for COVID-19, thus casting a shadow over the highly-anticipated tournament.

The RCB opener became the third player, after Axar Patel of Delhi Capitals and Nitish Rana of Kolkata Knight Riders, to test positive. The latter has, reportedly, recovered and is back with the squad.

Padikkal is likely to miss the season opener against defending champions Mumbai Indians on April 9. The southpaw scored 473 runs in 15 games averaging 31.53 with five fifties in IPL 2020.

Earlier, around 10 ground staff at the Wankhede Stadium in Mumbai, which is one of the venues for the IPL this season, tested positive. The IPL this year is being held in six bio-bubbles. The Wankhede is scheduled to host 10 matches between April 10 and 25.