Washington Sundar: The gritty all-rounder who could fill the gap in the Indian team 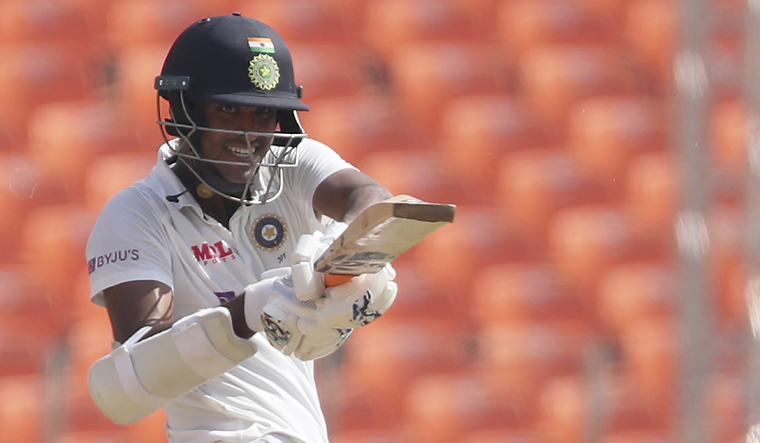 India has produced some great batsmen and bowlers, but all-rounders have not been an area where India has excelled. Both Yuvraj and Jadeja have made strong case points with Ashwin also coming into the fray with his heroics with the bat. Following the same footsteps is another youngster from Chennai with a first name that is very unusual in India – Washington Sundar.

His first name was given by his father as a tribute to a dear friend and mentor – P.D. Washington, a former military man who passed away before Sundar was born. Washington, who has been deaf in one year since his birth, has never let it affect his performance as a cricketer. Despite being a cricket enthusiast, his father wasn’t able to make it as a professional cricketer, but Washington has excelled at the International level and is looking like a key part of India’s T20I and Test squads.

Sundar may have made the headlines recently, but both his ODI and T20I debuts came back in 2017. His ODI time was noticeably short, having played just one match against Sri Lanka in 2017 at Mohali. Sundar did not get to bat, with Rohit Sharma putting up an exemplary performance, scoring 208. Sundar did get to bowl his full quota of 10 overs where he conceded 65 runs without picking any wickets. Having come in as a replacement in the team, Sundar did not feature in the ODI squad after that. But his fortunes in the T20I squad was substantially better. Since his debut in 2017 against Sri Lanka in Mumbai, where he picked up a wicket and took a catch, Sundar has featured in the T20I squad often since then. From the 26 matches he played, he has picked up 21 wickets and eight catches. His contribution has been mainly with the bowl. Batting down the order, Sundar hasn’t gotten many opportunities to show his mettle with the bat. Of the 26 matches, he got to bat in only 9 matches and that too with very little balls left in the innings.

While Sundar as the part-time bowler with a good economy rate was discovered in T20Is, the batting all-rounder has been a discovery from Tests. He scored a gritty 62 in his very first innings putting together a 100 plus partnership along with Shardul Thakur that helped India put up a respectable total against Australia. He backed up his batting prowess with some fine bowling. His maiden Test wicket was that of Steve Smith. He ended the innings with three wickets and returned in the second innings to support Rishabh Pant who led India to a historic win at Brisbane. His current Test batting average sits at 66.25 after scoring two unbeaten knocks of 85 and 96 against England in the ongoing series.

Interestingly both the unbeaten knocks came following batting collapses in the Indian top order. He has shown that he can weather down both pace and spin and pace his innings according to the situation. Sundar’s performance with the bat and bowl will put the selectors in a spot once Jadeja is fit to join the squad. While Axar Patel has shown his mettle with the ball, Sundar has responded with the bat. With India’s current batting top order looking unconvincing, the need for an extra batting all-rounder could work in Washington Sundar’s favour. If continues to play the way he is currently playing, one would not be surprised if he was promoted up the order. That could mean he may play a role like what Yuvraj Singh played.