RR will retain 17 players and release the remaining eight players, including Smith 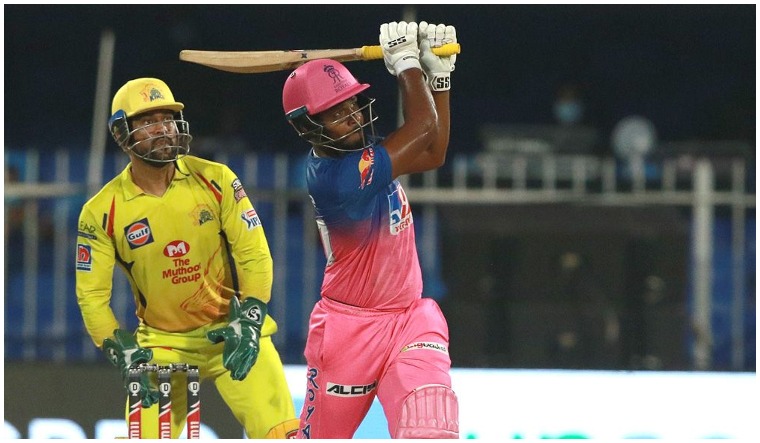 IPL franchise Rajasthan Royals today sprang a surprise by releasing their skipper Steve Smith for the upcoming edition of the lucrative league. They named Sanju Samson as the new captain.

RR will retain 17 players and release the remaining eight players. Sanju Samson will lead the Royals as the captain for the very first time in 2021.

The list of retained foreign players includes England players Ben Stokes, Jos Buttler, and Jofra Archer. The England pacer was the top wicket-taker for the Royals in 2020 with 20 wickets, while Buttler and Stokes have been vital cogs in the RR set-up. In addition to the English trio, Australians David Miller and Andrew Tye have been retained too.

Commenting on the releases and retention for the season, Rajasthan Royals lead owner Manoj Badale said, “We’re happy to retain the core of our squad ahead of IPL 2021. We've got a talented group that underperformed overall last season and will be wanting to correct that. It is a well balanced squad and we are excited for the season ahead.”

“We would like to thank all of the players for their effort through the course of the previous seasons, and for always maintaining the Rajasthan Royals values. I would especially like to thank Steve Smith for everything that he has done as a leader and captain of the Royals. His contribution on the field, and his contribution off the field, especially towards the development of some of our young players, both as a captain and mentor has been immense.”

Speaking on the captaincy transition, Manoj said: “The Rajasthan Royals captaincy is a post for which we are lucky to have had so many greats of the game—Warne, Dravid, Watson, Rahane, and most recently, Steve Smith. Steve has been a great player and great leader for the Royals, and we want to thank him for his contribution to the franchise.

“As the IPL has grown, the captaincy has become a year-round task, and as such a strong local Indian leadership has become increasingly important. Sanju made his debut as a Royal, and it has been a joy to watch his development over the last 8 years. He is the ideal person to lead the Royals into the 2021 season."

The Royals’ new captain spoke on his appointment and the new challenge that awaits him in the coming season. “It’s an absolute honour to have been announced as the captain of Rajasthan Royals. It’s a team that is so close to my heart, which I’ve been lucky enough to play for over the years, and I’m excited about the challenge that lies ahead of me as the leader of the team. The Royals have had some wonderful captains over the years and I'm so grateful for all the time I've spent working with and learning from great leaders like Rahul Dravid, Shane Watson, Ajinkya Rahane and Steve Smith. I now cannot wait to get started and look forward to the season ahead.”