Alexis Ohanian said, ‘no one gives a damn what Ion Tiriac thinks’ 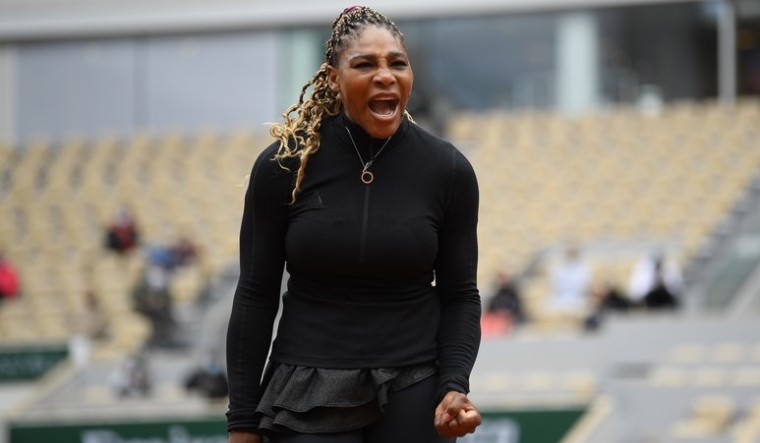 Serena Williams is undoubtedly one of the greatest tennis players to have played the sport. Very few can argue otherwise considering the number of grand slams she has won, the records she’s broken on court and that she is still a threat to the younger generation of tennis players in the circuit.

So when Serena was at the receiving end of some despicable body-shaming comments from Romanian billionaire Ion Tiriac, it didn’t go down well with many who love and admire the sport and the 23-time grand slam champion.

Tiriac, a former tennis and ice hockey player and the current president of the Romanian Temnnis Federation, tried to reduce Serena’s achievements by commenting on her age and weight, adding that she should retire “if she had a little decency”.

“At this age and the weight she is now, she does not move as easily as she did 15 years ago. Serena was a sensational player. If she had a little decency, she would retire. From all points of view,” Tiriac, who owns the Madrid Open tournament, told a Romanian TV channel.

Among those who came to Serena’s defence was her husband and co-founder of Reddit, Alexis Ohanian. In reply to a tweet, Ohanian said that “no one gives a damn what Ion Tiriac thinks.

In another tweet, Ohanian delivered a burn from which it is likely Tiriac will take some time to recover. The 37-year-old said that the couple’s daughter Alexis Olympia Ohanian has “more grand slam victories” than this clown (in emojis).

Had to Google it... turns out my 3 year old has more Grand Slam victories than this 🤡🤡 pic.twitter.com/Q2pgsNWFAj

“Had to Google it... turns out my 3 year old has more Grand Slam victories than this,” he tweeted. Serena had won the 2107 Australian Open while she was pregnant with Olympia.

Ohanian didn’t stop there. He further stated in a tweet that he won’t hold back if someone attacks his family.

“2021 and no holding back when a racist/sexist clown with a platform comes for my family,” he tweeted.

2021 and no holding back when a racist/sexist clown with a platform comes for my family.

This is not the first time that Serena was subject to abusive comments. In 2017, another Romanian, former tennis player Ilie Nastase passed racist comments on Serena and her then unborn child, but was forced to apologise later. Tiriac had defended Nastase then.